Should Manchester United take the Europa League seriously this season?

With just 14 Premier League games remaining, Jose Mourinho has a huge decision to make in the coming weeks as the business end of the season draws closer.

Manchester United, currently sixth in England’s top flight and two points behind fourth-placed Arsenal, will head to face St Etienne in the knockout stages of the Europa League and some fans will want Mourinho to take Europe’s secondary club competition seriously as the race for Champions League football heats up.

The winners of the Europa League will be granted automatic passage into the Champions League next season – and many believe that winning Europe’s sub-par competition could be United’s best method of getting back to the big stage. If nothing else, United’s supporters will head over to France in large numbers; Saint-Etienne away is sure to be a memorable trip for those passionate away-day Reds. 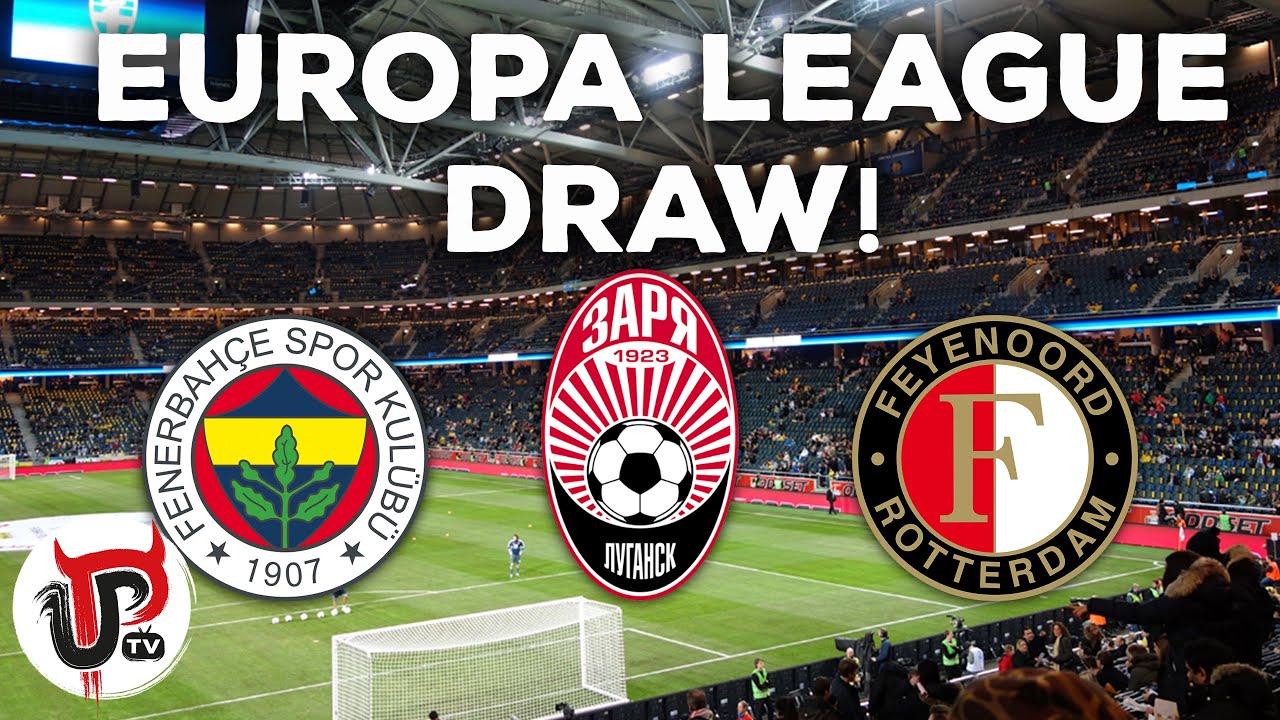 Others will say that this is utter tosh; especially as the Red Devils sit just two points behind a flailing Arsenal side. United have all the momentum on the domestic scene, reaching the EFL Cup final and avoiding defeat in their last 15 top flight encounters.

Mourinho’s men should have enough quality and strength in depth to compete on multiple fronts and the 20-time English champions will be keen to secure a top-four spot ahead of arch rivals Liverpool.

Unfortunately, United are going to have to do it the hard way. The Reds still need to travel to Arsenal, Manchester City and Tottenham whilst a home fixture against champions elect Chelsea will be anything but straightforward.

According to a recent Voucherbox survey, fans actually spend over £500 more following United around the country but the loyal fan base will be looking forward to entertaining away days. Either way, the onus will be on Mourinho to produce a masterclass as the Reds look to take points off their top four competitors.

With no Premier League football until United welcome Bournemouth on March 4th, the Red Devils will know their fate in the Europa League and whether or not they already have one piece of silverware under their belt after the EFL Cup final later this month.

Mourinho’s critics would argue that United’s inability to finish smaller teams off should mean that the Reds go hammer and tongue to win Europe’s secondary competition but the Portuguese knows just how detrimental playing on Thursday and Sunday can be to a team’s chances of domestic success.

Manchester United are still one of the biggest clubs in the world but the sooner fans realise that winning every competition isn’t the be all and end all, the better. The Red Devils are TWO points behind fourth place, not 10 and for that reason, Mourinho should focus on the Premier League.

There’s nothing quite like a European away day for the supporters but with lucrative away days at the Emirates, the Etihad and White Hart Lane approaching, fans may appreciate the extra money in the pocket as United look to continue their ascent up the Premier League table.