Manchester United face Blackburn Rovers in the FA Cup Fifth round at Ewood Park on Sunday evening and here’s a look at Jose Mourinho‘s predicted XI ahead of the game.

Blackburn currently sit second bottom of the Championship, but with a busy schedule of fixtures, the Portuguese boss will be looking to rotate his squad, with games against ASSE and Southampton coming within the next week.

Marcos Rojo, who came off at half-time at the King Power Stadium should be back in action alongside Eric Bailly, with Timothy Fosu-Mensah hopefully set to receive a run, which would be the perfect chance to give Antonio Valencia a rest.

With that in mind, here’s Sam’s predicted XI for the game at Blackburn. Be sure to leave your own thoughts in the video’s comments section. 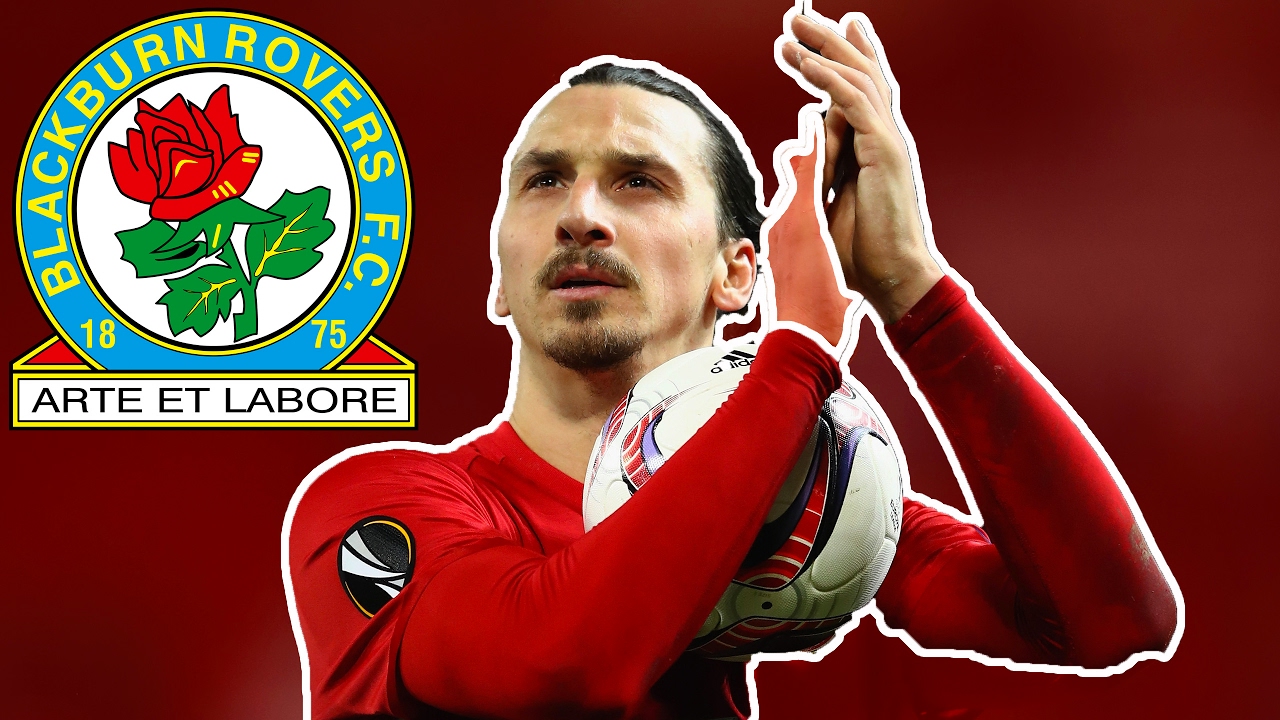