Manchester United will travel to France knowing that avoiding a three-goal defeat to Saint Etienne on Wednesday would be enough to see them through to the last 16 of the Europa League.

A Zlatan Ibrahimovic hat-trick – his first in a Man United shirt – placed Jose Mourinho‘s men firmly in the driving seat ahead of their trip to France.

Mourinho made it clear that he would field a strong side for the second leg, but one suspects that a few players will be rested ahead of the League Cup final on Sunday.

With that in mind, here is Sam’s predicted XI for the contest with Christophe Galtier’s side. Be sure to leave your own predicted XI in the video’s comments section. 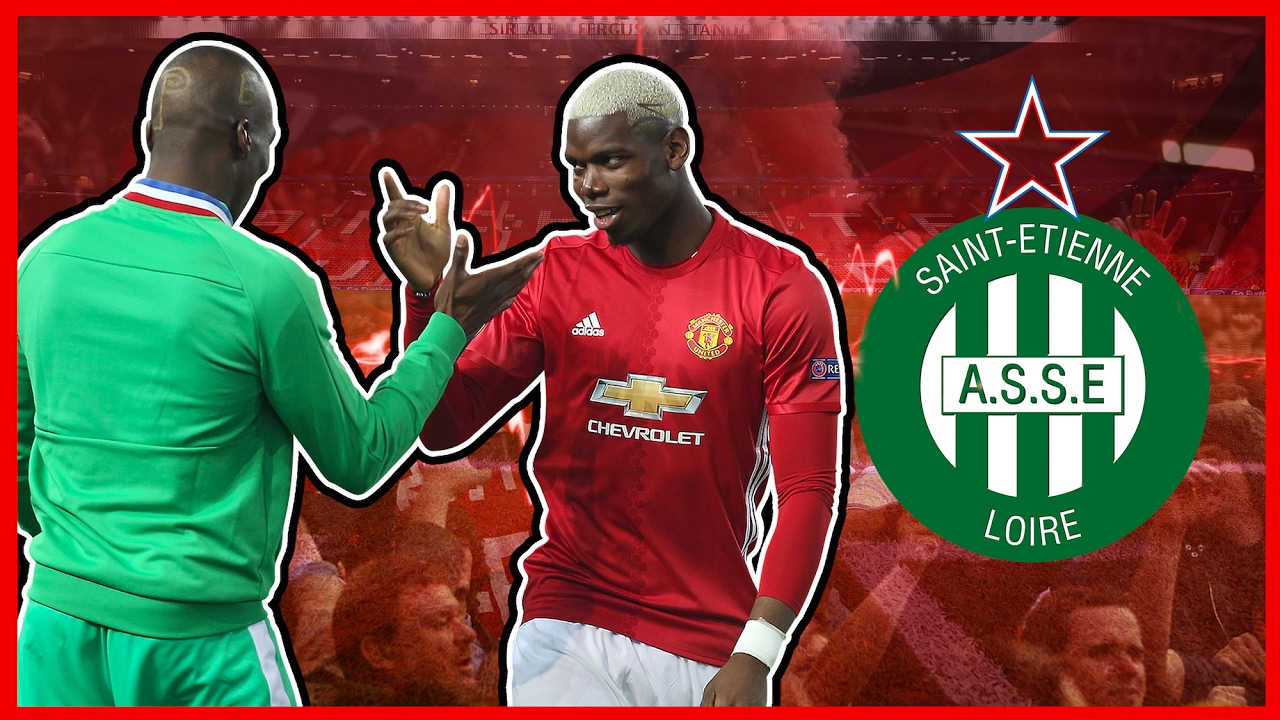