Manchester United have the opportunity to win their first piece of silverware under Jose Mourinho on Sunday with the League Cup final against Southampton at Wembley.

Neither David Moyes or Louis van Gaal won a trophy in their first season in charge and for Mourinho it would be a huge weight off his shoulders. For fans, it’s a trip to Wembley for a cup final – doesn’t come much better than that.

Here is Sam’s preview over on United Peoples TV ahead of the final including his preferred starting XI for the game! Enjoy. 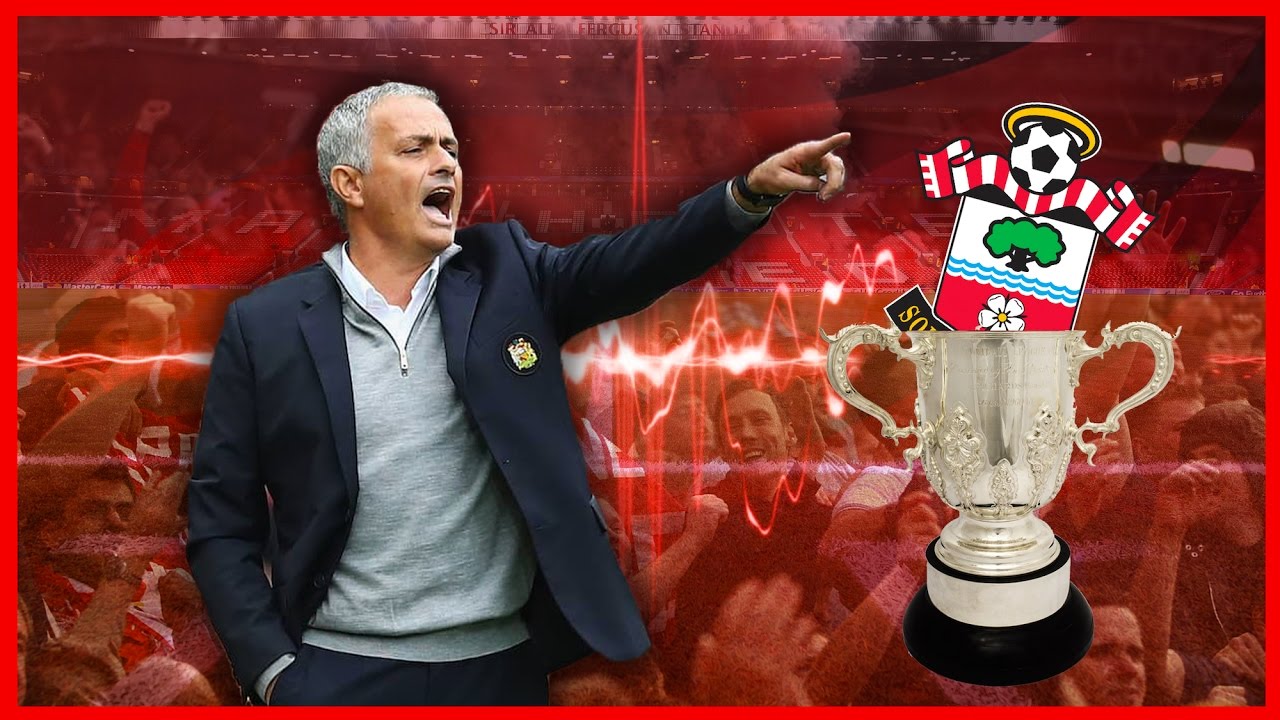