Sir Alex Ferguson was in good spirits as Manchester United lifted the EFL Cup in their 3-2 victory over Southampton at Wembley.

Jose Mourinho‘s men did not have the best of performances, and there were plenty of things to improve on, but it’s a great result and the early silverware will help with the morale at the squad.

Man United were pulled over the line by Zlatan Ibrahimovic, as the big Swede found his 25th and 26th goal of the season with an incredible brace to help him with his 32nd trophy in his senior career.

Here’s a look at Fergie all smiles after the victory. 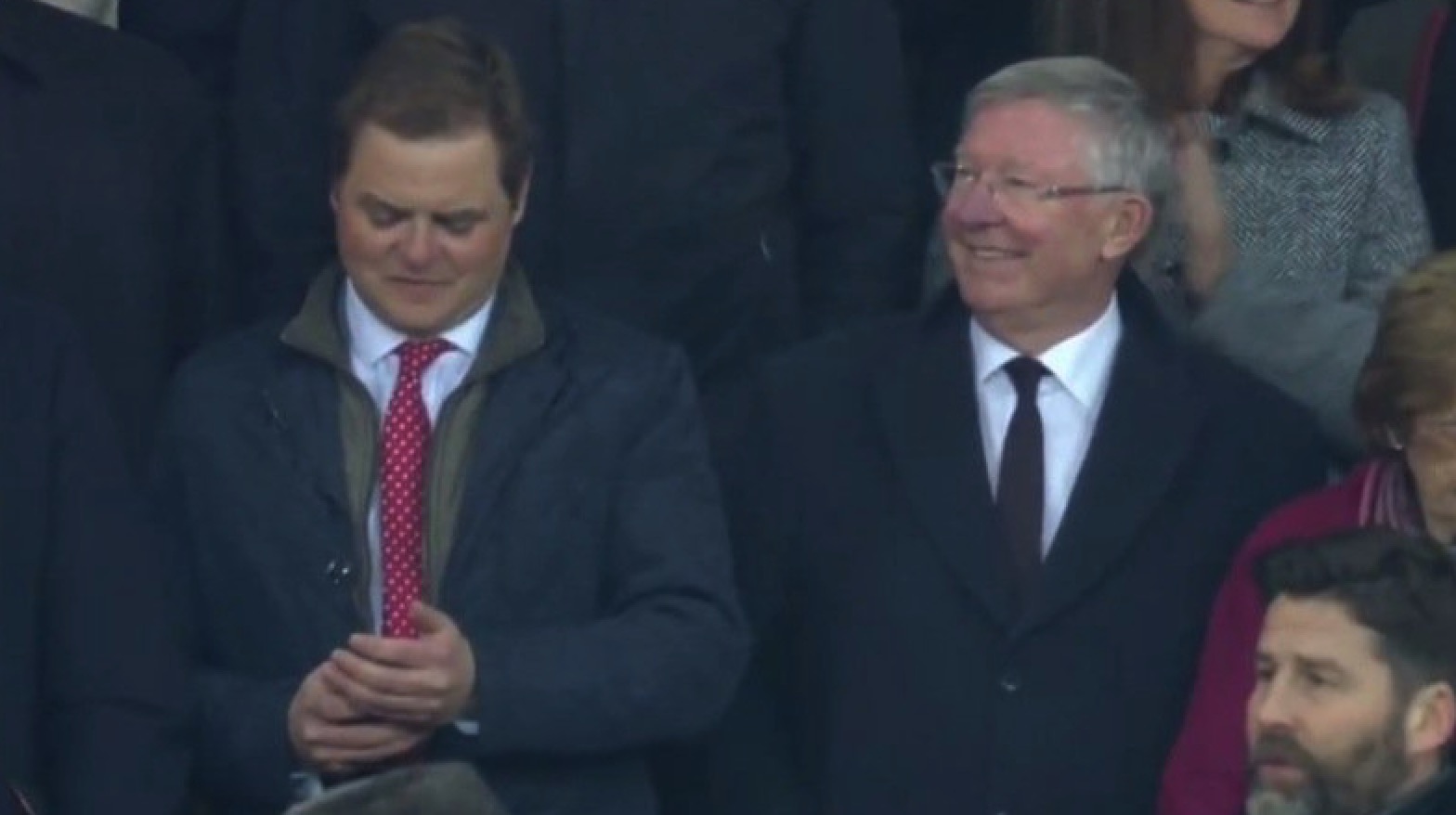 It’ll be brilliant for United and although it looked like they lacked certain aspects of their game against Claude Puel’s men, the win should be used as a bouncing board in their busy schedule of fixtures in upcoming weeks.

Mourinho has become the first manager to win a trophy in his debut season at Old Trafford after his team performed the goods on the mainstage.

Hopes are United can maintain their run in the Premier League as they now move onto their main priority, a Champions League qualification.