To those of you that, back in July, thought Zlatan Ibrahimovic would fail to impress in England, now is the time to sheepishly raise your hand and admit that the Swede has proven you wrong.

Ibrahimovic’s move to Old Trafford was earth shattering but also provocative, with many questioning whether the 35-year-old possessed the mobility and stamina to cope with the hefty physical demands of English football.

His match-winning performance against Southampton in the League Cup final, however, put an emphatic end to any doubt surrounding his ability to produce at the highest level.

A look at his numbers from this season demonstrates once and for all that the striker has been not just been Jose Mourinho‘s most influential summer signing, but indeed the most important presence in the current Man United squad over the past few months. 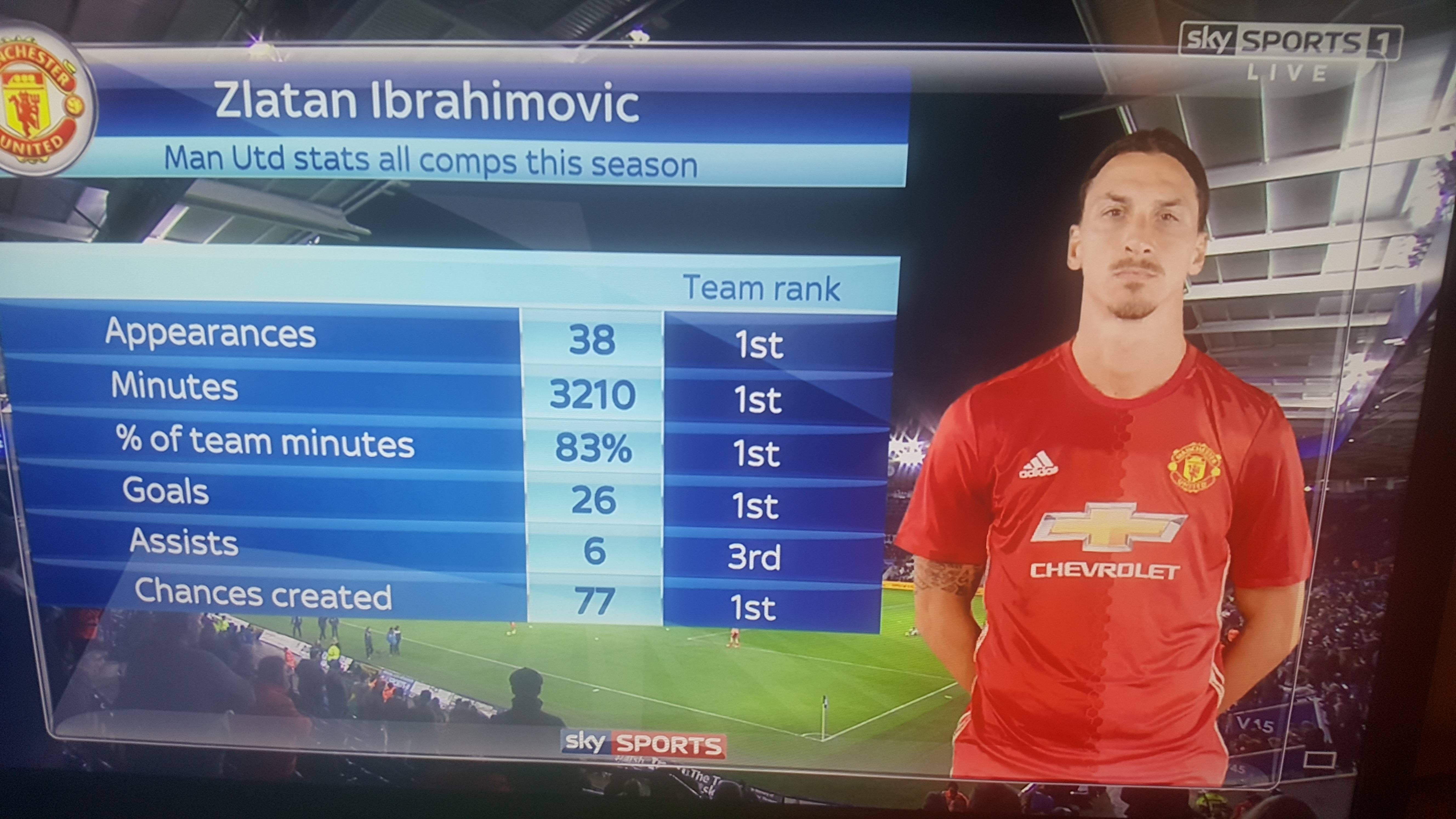 You could spent literally hours rattling off stats that further illustrate the Swede’s brilliance: he has managed double figures for goals in a season for the past 14 years; the last time he scored less than 30 goals in one campaign dates back to 2011; he has scored 46 goals in the last year alone.

I could go on for much longer, but Zlatan’s influence on the pitch can only be partly measured in numerical terms. The most valuable thing brought by the Swede, above anything, is his sheer presence on the pitch – that unmistakeable aura of omnipotence and desire to win, win and win again, and then win some more. Such an attitude is indeed contagious; playing alongside Zlatan would force you, his teammate, to give even more in an attempt to match the astronomical standards set by the Swede for himself and those around him.

He is the talisman, the captain without the armband, the Scandinavian war king; and he is, without question, United’s Swedish hero.