Manchester United will enter their game against Chelsea in the FA Cup on Monday night without their top goalscorer as Zlatan Ibrahimovic will be watching from the sidelines serving a three-match ban.

The big Swede has been incredible at Old Trafford this season and Man United have often been too dependant on him to score goals, but without him there’s a good chance we’ll see Marcus Rashford leading the line.

Hopes are the side can maintain their current unbeaten run as they come up against Antonio Conte’s side for the second time this season, and they’ll be looking to improve on their 4-0 thrashing from earlier in the campaign at Stamford Bridge. 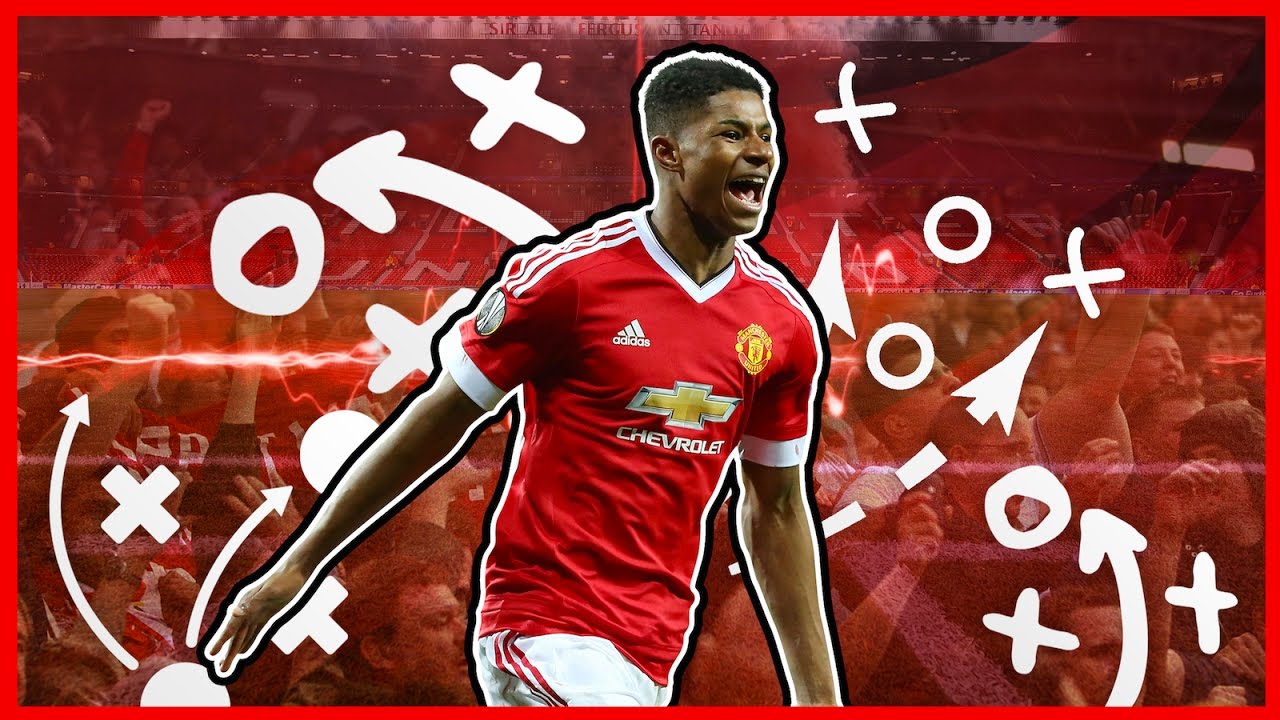