David Beckham did not look pleased as Manchester United lost 1-0 to Chelsea in the FA Cup quarter-final at Stamford Bridge on Monday night.

Jose Mourinho‘s men suffered an early setback as Ander Herrera was sent off in the first-half, which forced our standout performer Henrikh Mkhitaryan off the pitch as the Portuguese boss substituted on Marouane Fellaini to try and hold onto the game.

Man United had their chances throughout the game, but Chelsea progress into the final four as the side were unable to comeback from N’Golo Kante’s goal.

Here’s a look at Beckham during the game at Stamford Bridge. 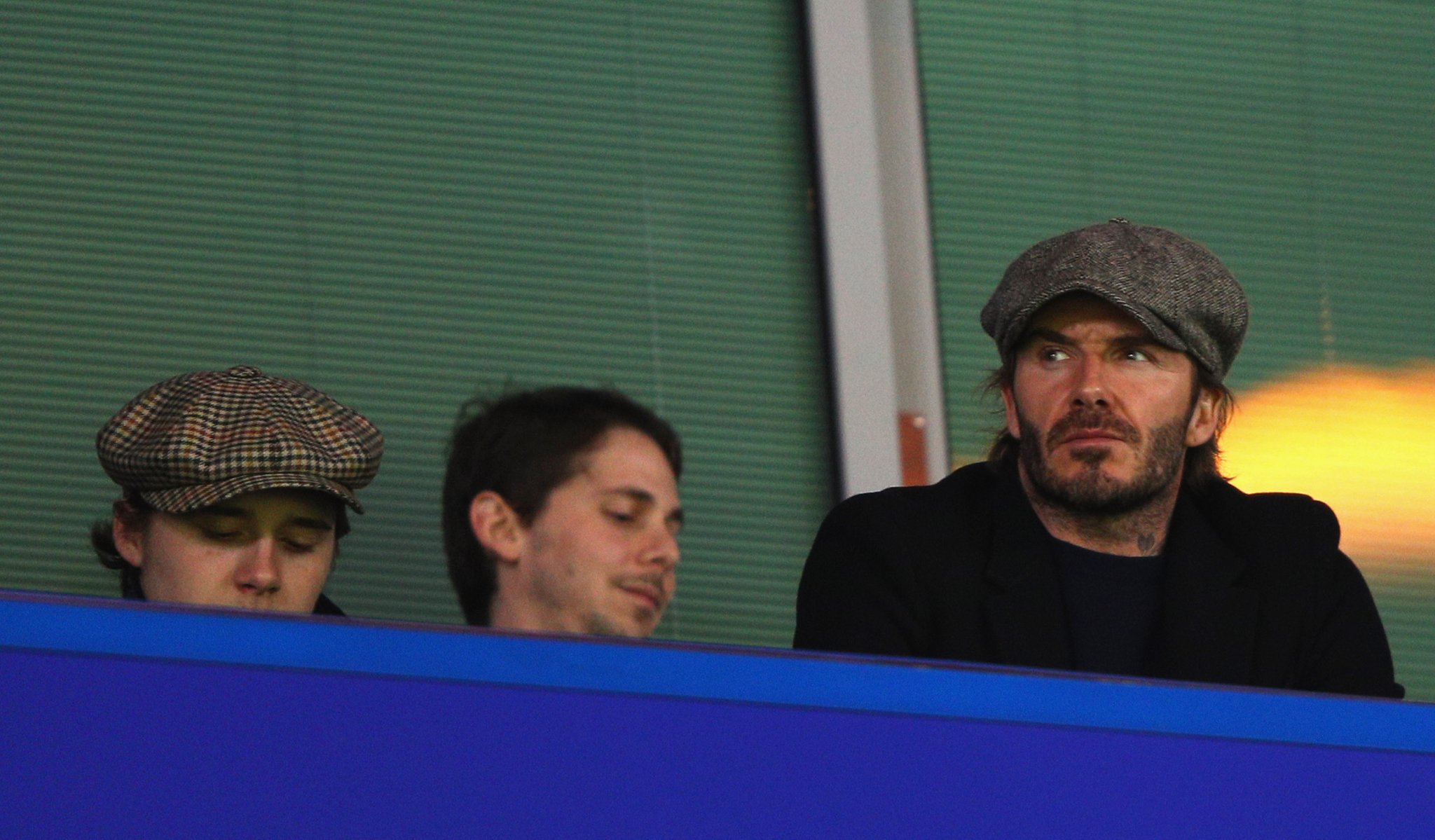 Man United lacked the presence of Zlatan Ibrahimovic, as the big Swede was serving a three-match ban, and although Marcus Rashford created chances, he lacked the end product which having Zlatan on the pitch would have provided.

It was a disappointed draw as Herrera’s red card seemed to play a big role on the clash, but as Mourinho started before the game, our main priorities are the Europa League and Premier League as two ways to get back into the Champions League.

Hopes are the players can now pick themselves up as they face FC Rostov in the Europa League on March 16.

‘Many would not be disappointed to see him...