Sir Alex Ferguson is set to take charge of Michael Carrick‘s Manchester United testimonial which will see a very-welcomed return to Old Trafford on June 4.

He’ll be in charge of the home side as they face an All-Star XI led by Harry Redknapp, who was in charge during Carrick’s time at West Ham.

Ferguson will manage a side with members of the squad from 2008, which is when United claimed the Premier League and Champions League double, including the likes of ristiano Ronaldo, Carlos Tevez and Edwin van der Sar.

Sam was absolutely buzzing after hearing news of Fergie’s comeback as he retired in 2013 after guiding United to their 20th top-flight title and here’s what he had to say.

Have a watch of the video and let us know your views on the big news in the comments section! 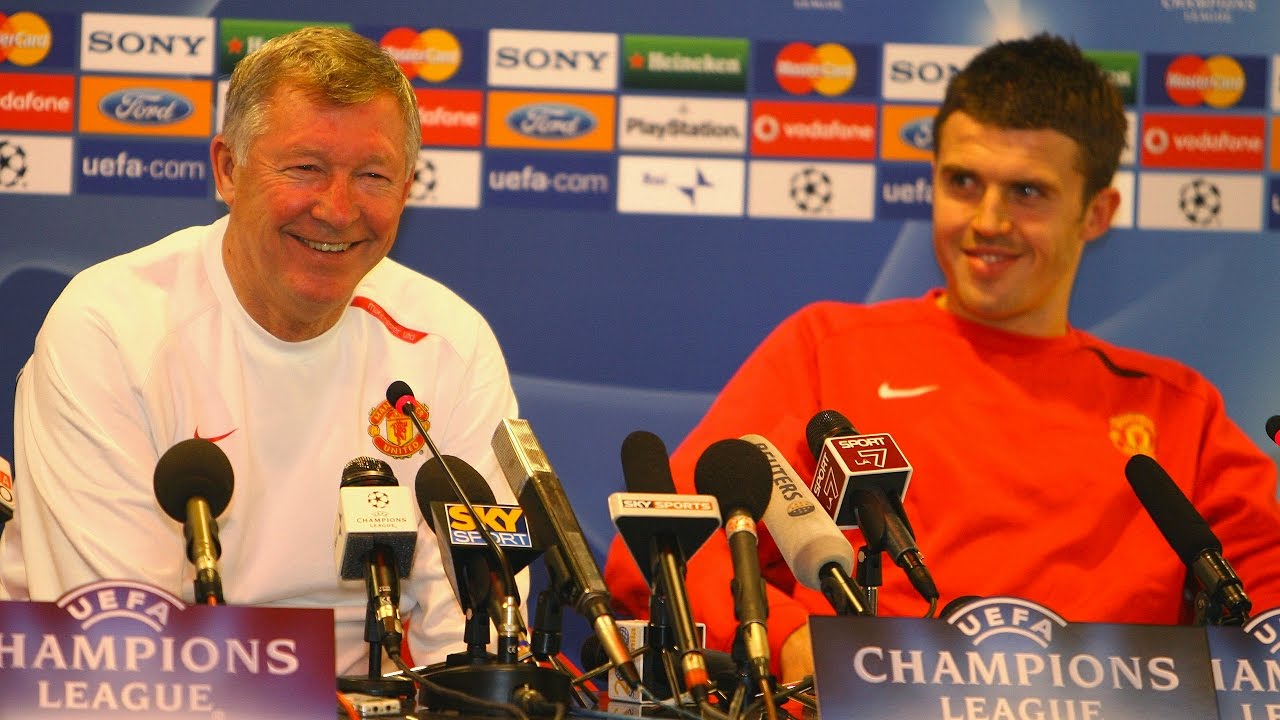