Antoine Griezmann’s representatives have denied any verbal agreement has been reached with Manchester United over a summer transfer.

Reports this week suggested Man United had agreed a verbal deal which would see Griezmann move to Old Trafford this summer and follow in the footsteps of his compatriot Paul Pogba.

However, in an effort to quash the rumours Griezmann’s camp has commented on the situation. A statement carried by French newspaper L’Equipe, and covered by AS.com in Spain, read as follows: “There is no verbal agreement nor has any paperwork concerning an agreement been signed. Antoine has both feet in Atleti”. 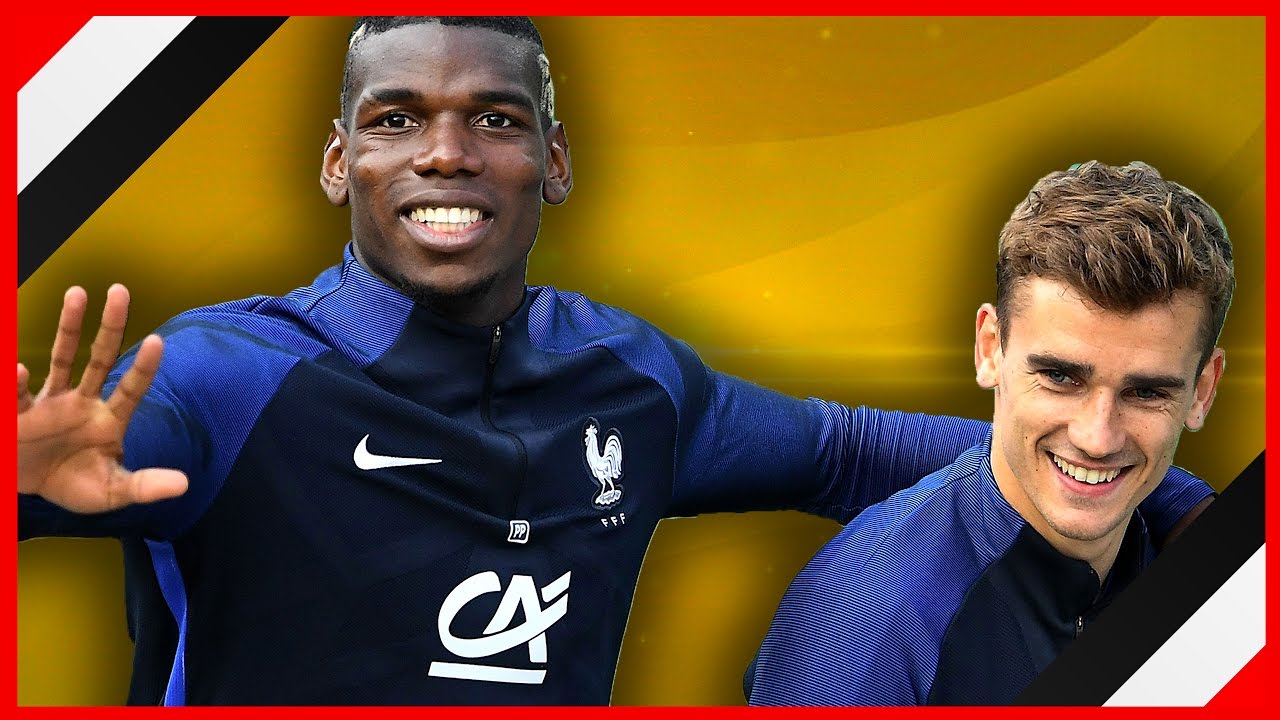 It’s a bit surprising to see those close to Griezmann actually addressing the reports. Normally they just get swept under the carpet but in this situation they felt obliged to make a response – take from that what you will. The response itself was not a surprise at all and I do expect Griezmann to stay fully focused on the current season with Atletico Madrid seeing as they are still in the UEFA Champions League.

What does this mean for United and Griezmann? Well, at the moment nothing changes at all but it does pour cold water on the bubbling reports from Manchester Evening News last week that a deal is already in place.