Chris Smalling could be set to miss a load of Manchester United’s fixtures as he was photographed wearing a leg brace.

He withdrew from the England squad last week, but the extent of his injury was not specified as he was pictured in Hale with his fiancee Sam Cooke on Monday evening and wore a brace after suffering his third injury of the campaign.

Eric Bailly started for the Ivory Coast in their friendly with Senegal on Monday night and Marcos Rojo is set to feature for Argentina in their World Cup qualifier at Bolivia on Tuesday. 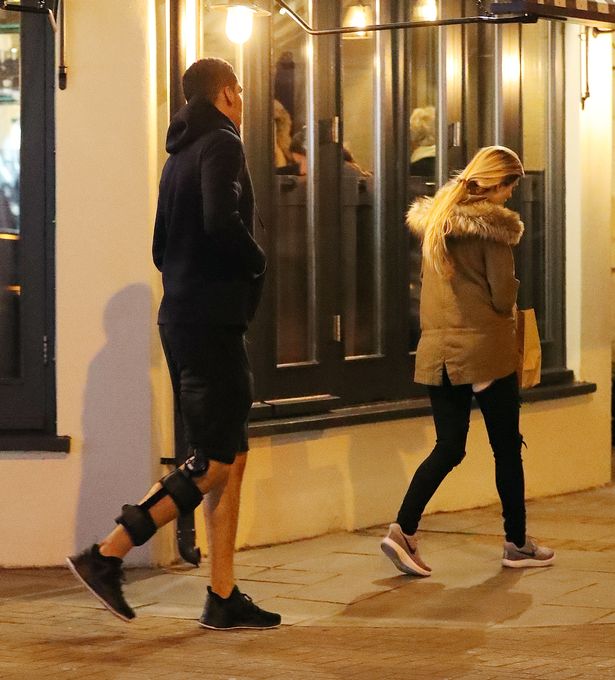 Smalling spent almost two months sidelined with a broken toe between October and December, but was back in the first-team after Jones had picked up an injury in February.

Man United face a very busy schedule of fixtures in April and the Portuguese boss will be hoping that no more of his players pick up injuries before the clash on the weekend.