It is no secret that Manchester United have struggled to break down lesser teams at home this season, in spite of dominating chances and possession.

Stoke City, Arsenal, Burnley, West Ham United, Hull City and AFC Bournemouth all serve as potent examples, and the upcoming clash with West Bromwich Albion – managed by no other than Tony Pulis, a master of making life difficult for bigger sides – could very well head down a similar route.

Jose Mourinho‘s cause will not be helped by the absence of Paul Pogba, Zlatan Ibrahimovic, Ander Herrera, Chris Smalling and Phil Jones.

With that in mind, here is a potential XI for the potentially gut-wrenchingly painful clash with the Baggies. 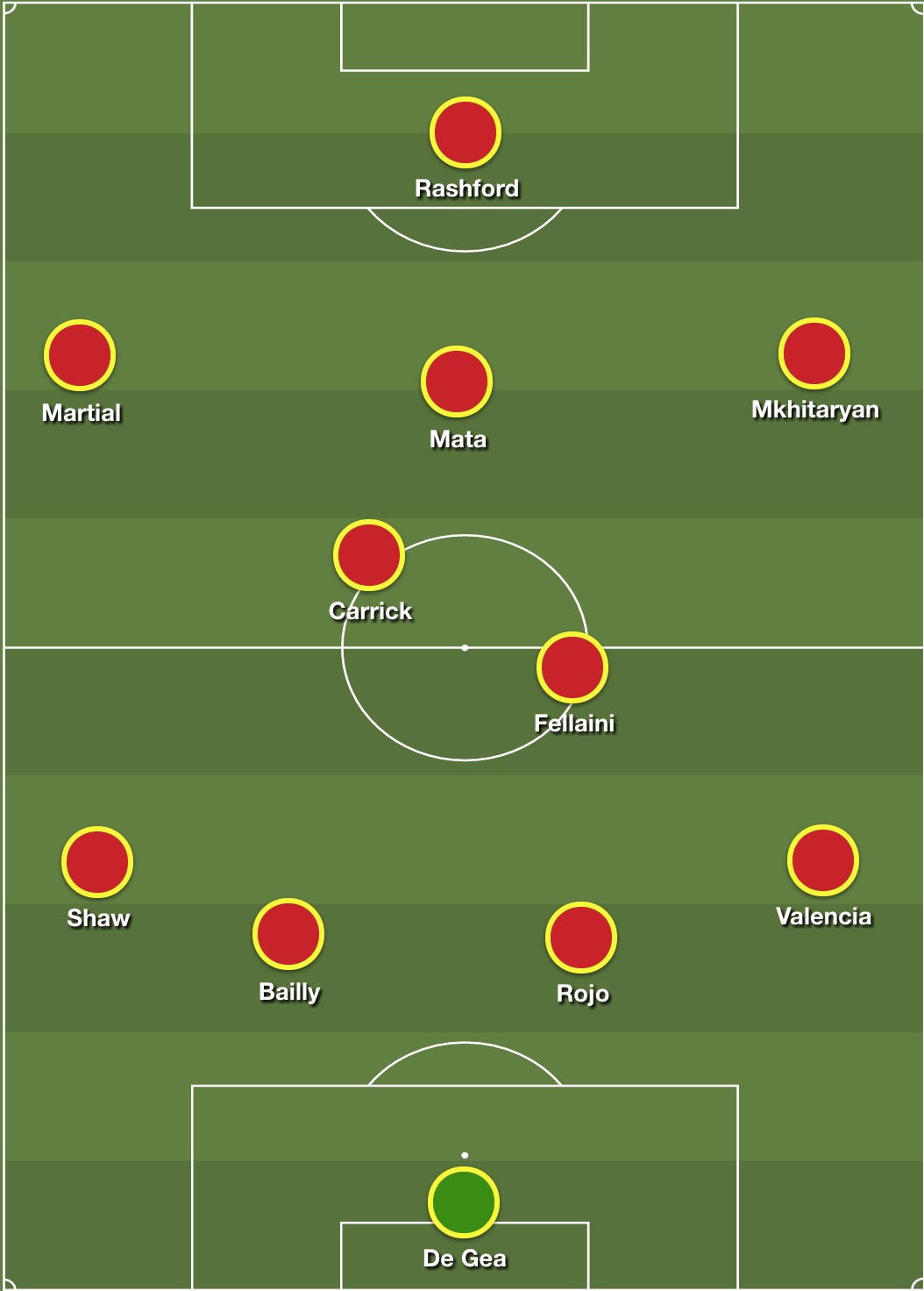 Another trend that United will desperately want to avoid is failing to capitalise on an opportunity to climb the table. Wins over West Brom and Everton would see Mourinho’s men surpass Liverpool into the fourth spot.

A key to avoiding this pattern will be Marcus Rashford; the 19-year-old dazzled Wembley with a sensational cameo during England’s 2-0 win over Lithuania last Sunday and constantly harassed Middlesbrough’s back four last time out. His raw energy and power, complimented by Jesse Lingard, will be crucial when it comes to creating gaps against a rigid West Brom side.