Marouane Fellaini and Henrikh Mkhitaryan return to Manchester United’s starting XI in a side which has had to cope with numerous injuries.

Both Matty Willock and Azel Tuanzebe have been named on the bench ahead of Luke Shaw who once again has been left out of the match day squad. The signs really don’t look good for Shaw at the moment.

Here is how #MUFC will line up today… #MUNWBA pic.twitter.com/nW85LYaXWE

Wayne Rooney also returns and he is the main experience on a bench which doesn’t offer Man United too much in the way of attacking options.

West Brom are going to be well up for it today and United will know that, so expect a tough and gritty game.

The match kicks off at 1500 GMT. Join us for our live match reaction right here. 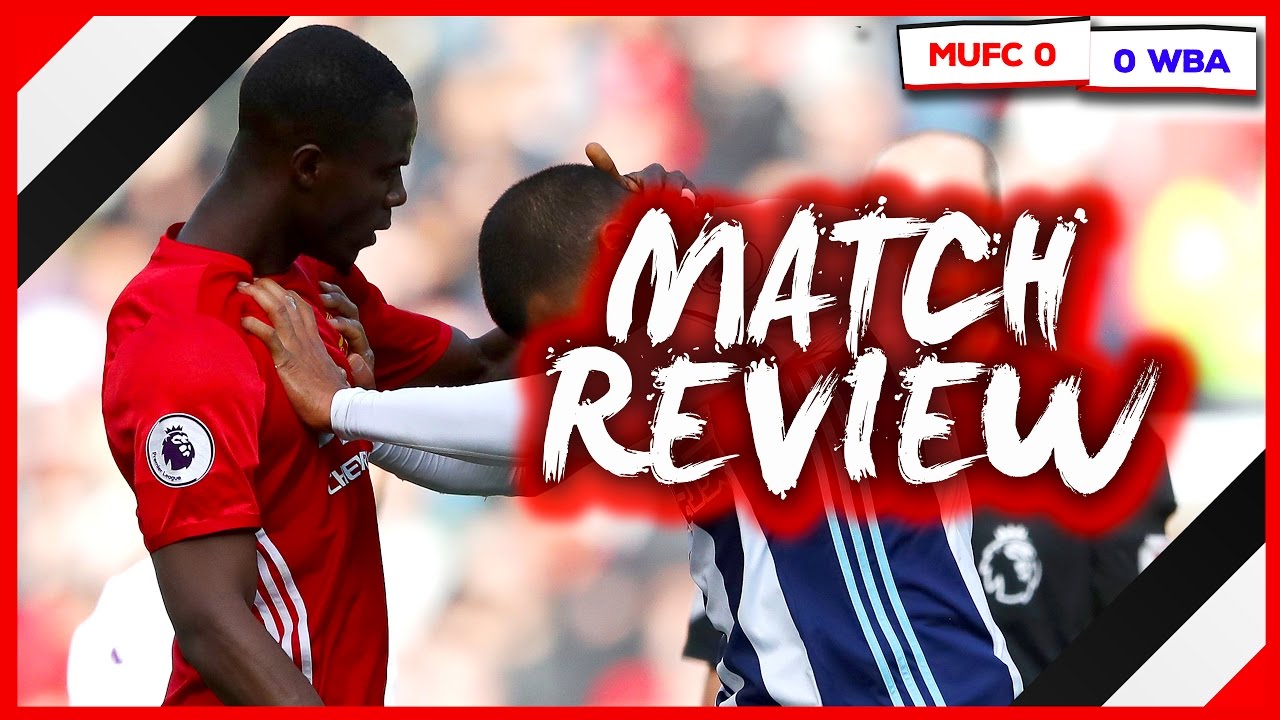