Zlatan Ibrahimovic served the last of his three game suspension on Saturday and Manchester United struggled in front of goal in his absence with only three of 18 shots going on target in the 0-0 draw.

But was his absence the main reason Man United failed to beat West Brom or was the fact we were without Paul Pogba and Ander Herrera a bigger contributing factor?

This United fan spoke to us outside Old Trafford after the game and made it clear that is what he thought was United’s biggest problem. What do you think? Leave your comments on the video and subscribe to United Peoples TV for more videos. 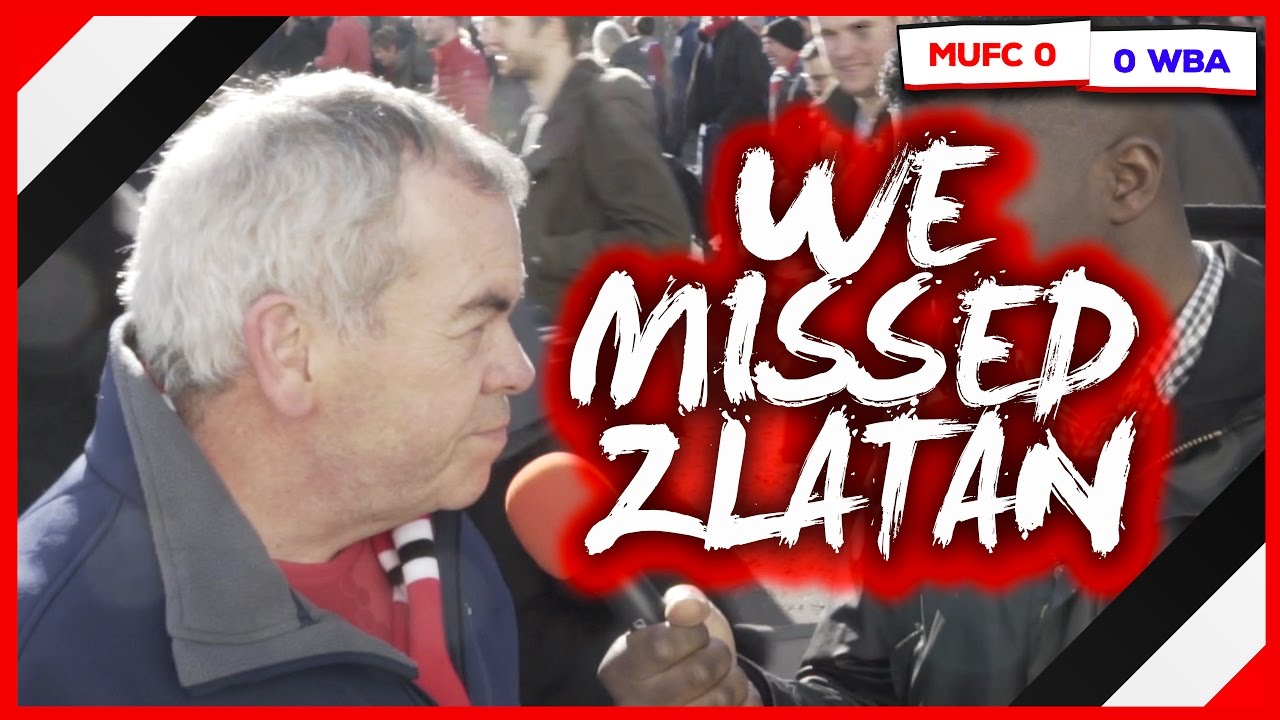