Manchester United face Everton at Old Trafford on 4 April and Jose Mourinho will be looking to field a strong team after the side’s 0-0 draw with West Bromwich Albion over the weekend.

The side have dropped vital points this season as they came to their eighth draw in 15 Premier League home games this campaign, leaving them just outside the top four, five points behind fourth-placed Manchester City with a game in hand.

Mourinho will have a big boost ahead of the weekend as both Ander Herrera and Zlatan Ibrahimovic return from suspension and after Paul Pogba trained following the West Brom game at Old Trafford.

With that in mind, here is a potential XI for the clash with on Tuesday. 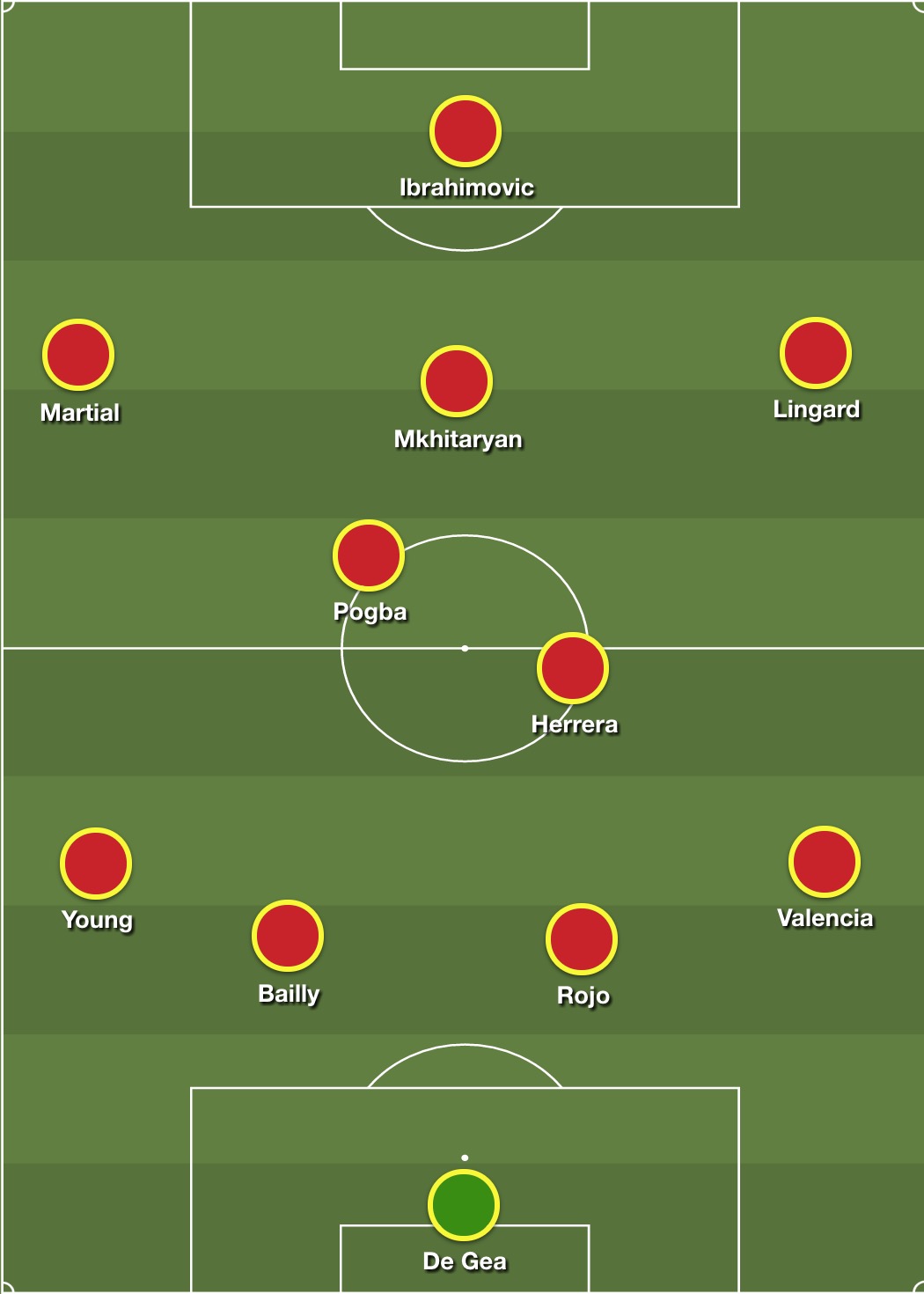 Man United need to claim all three points from the Everton game as their top four chances keep getting harder with each of the vital points we’ve dropped over the course of the campaign.

Mourinho could be set to focus more of his efforts on the Europa League as the main aim of the squad is to qualify for next season’s Champions League, as he claimed before the clash against West Brom over the weekend.