Sunderland vs Manchester United: Potential XI with Ibrahimovic and Mkhitaryan

Jose Mourinho made it clear that some Manchester United players weren’t doing enough in front of goal following his side’s 1-1 draw with Everton.

The ignominious draw with Ronald Koeman’s side saw the home side muster just three shots on target, in spite of having 18 shots, for the second game in a row.

With that in mind, here is a potential XI for Sunday’s game against Sunderland with a front three attended towards improving Man United’s fortunes in front of goal. 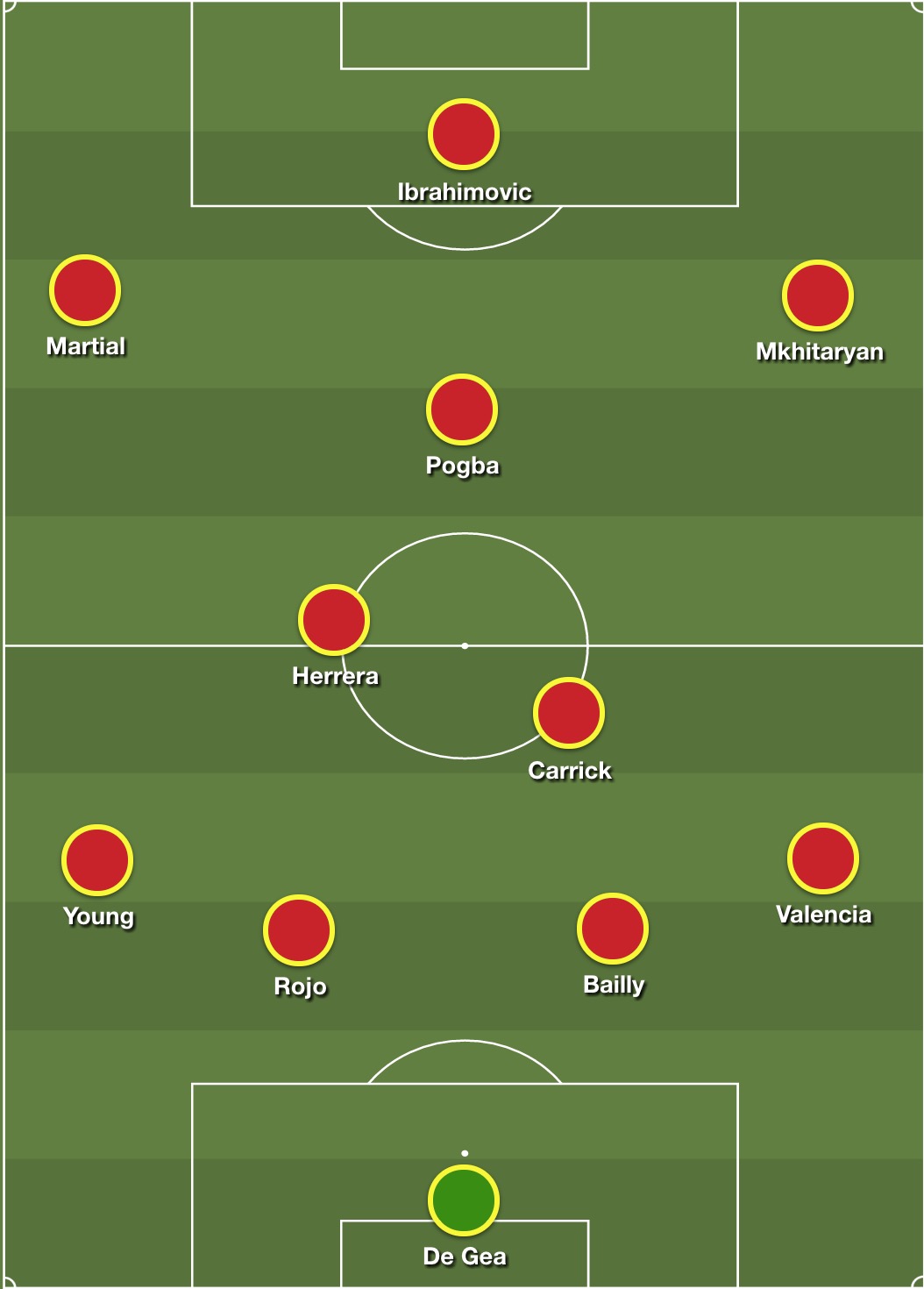 It goes without saying that this United side, with Zlatan serving as the only exception, is bereft of confidence in front of goal. The game against Sunderland, therefore, a side without a goal in two months and hopelessly falling into the Championship, could be the exactly what Mourinho’s men need ahead of crucial games against Chelsea, Manchester City, Tottenham Hotspur and Arsenal.

An early goal, a convincing opening half an hour and a flat home atmosphere could create the platform for a much-needed romping away win, complete with the likes of Anthony Martial and Mkhitaryan getting on the scoresheet.