Manchester United will be expected to cruise past a Sunderland side without a goal in two months at the Stadium of Light on Sunday.

Jose Mourinho will know that, following galling home draws against West Bromwich Albion and Everton, his side simply have to rediscover their goalscoring boots if they are to have any chance of mounting a challenge to the top four.

Anything over than a win over David Moyes’ men, who have just one point from their last six games, would be a calamitous result.

Here is Sam’s predicted XI for the clash with the Black Cats. Be sure to leave your own predicted XI in the video’s comments section. 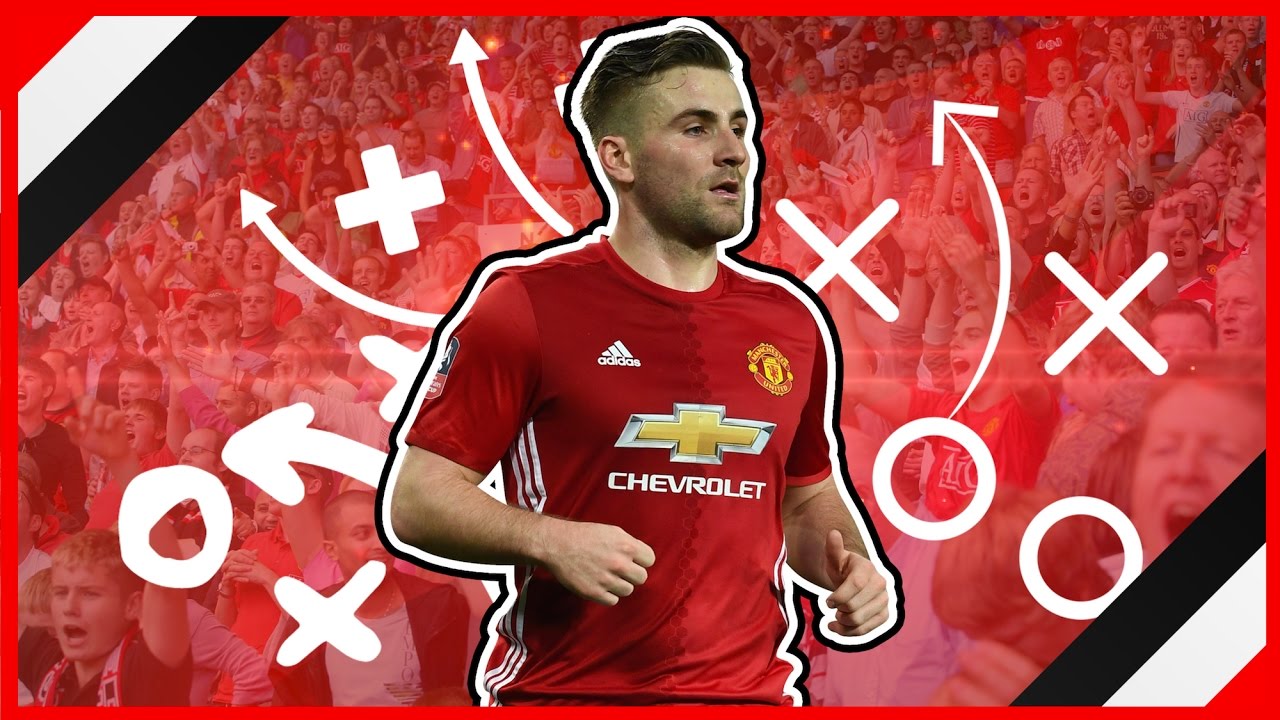