Zlatan Ibrahimovic has been handed a place in Garth Crooks’ ‘Team of the Week’ following his display during Manchester United’s 3-0 win over Sunderland on Sunday.

The Swede, with 30 minutes gone, picked up the ball from Ander Herrera, turned past Billy Jones and Lamine Kone, and rifled a sensational drive into the bottom far corner to hand Jose Mourinho‘s men the lead. He now has 28 goals this season.

He then continued to harass Sunderland’s back four with some silky link-up play and expertly teed up Marcus Rashford to net Man United third of the afternoon.

And Grooks, writing for the BBC, was quick to heap praise on the 35-year-old.

“Playing up front on your own is always a task but it never seems to bother the Manchester United striker,” he said.

“Against a Sunderland side sporting 11 men at the time, the Swede produced a goal out of nothing. He set up Marcus Rashford‘s goal and you can see how his team-mates respond to his presence.”

“I don’t think it’s a coincidence that Luke Shaw has timed his return to the team with Ibrahimovic’s return. The lad has been put under immense pressure by United boss Jose Mourinho and, if the game against Sunderland is anything to go by, he has stood up to Mourinho’s bully-boy tactics very well.

“I’m not sure Mourinho would get away with such a public condemnation of an employee in any other form of employment.” 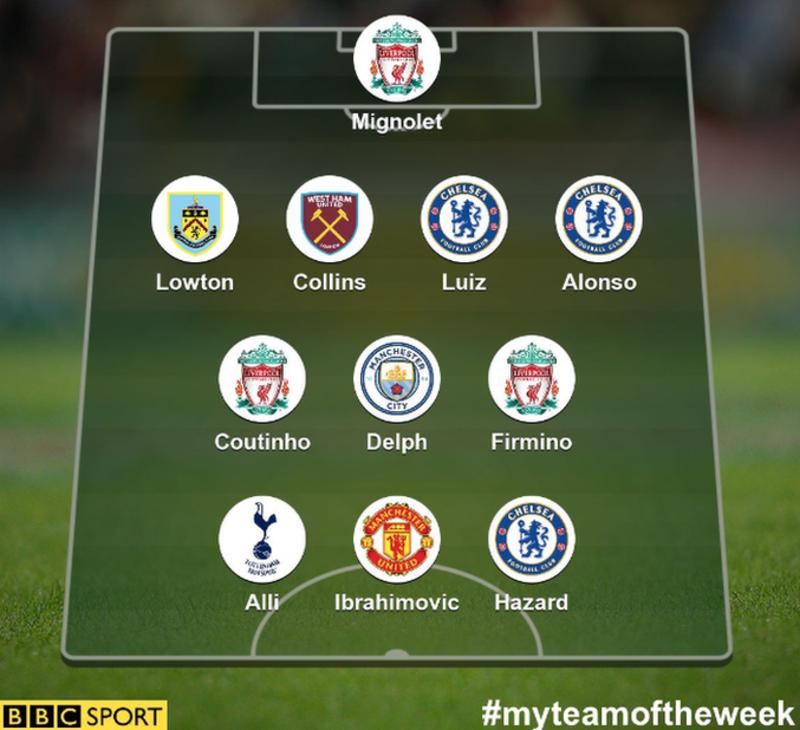 Zlatan spent the first 29 minutes doing what he could to bring the likes of Jesse Lingard and Henrikh Mkhitaryan into the game, but United’s attacking frontier was, not for the first time, struggling for fluidity. This is indeed all that most players can do: keep working, keep implementing the game plan and hope that a gap opens up.

But the Swede is not like most players. Mourinho’s No.9 has a capacity to take matters into his own hands, and that is exactly what he did, demanding the ball from Herrera, swerving and firing his side into the lead with a strike that would only have gone in if fired with adequate power into an area no bigger than a car door. Needless to say, Ibrahimovic did that with ease and set in motion a stroll in the Wearside sun for the visitors.