Jose Mourinho will know that a good result in Belgium would give Manchester United one foot in the Europa League semi-final.

That said, United’s visit to Belgium will be no cakewalk, and Mourinho will want to field a starting XI he can trust in what promises to be a season-defining game.

With that in mind, here is Sam’s predicted XI for the clash with Rene Weiler’s side. Be sure to leave your own predicted XI in the video’s comments section. 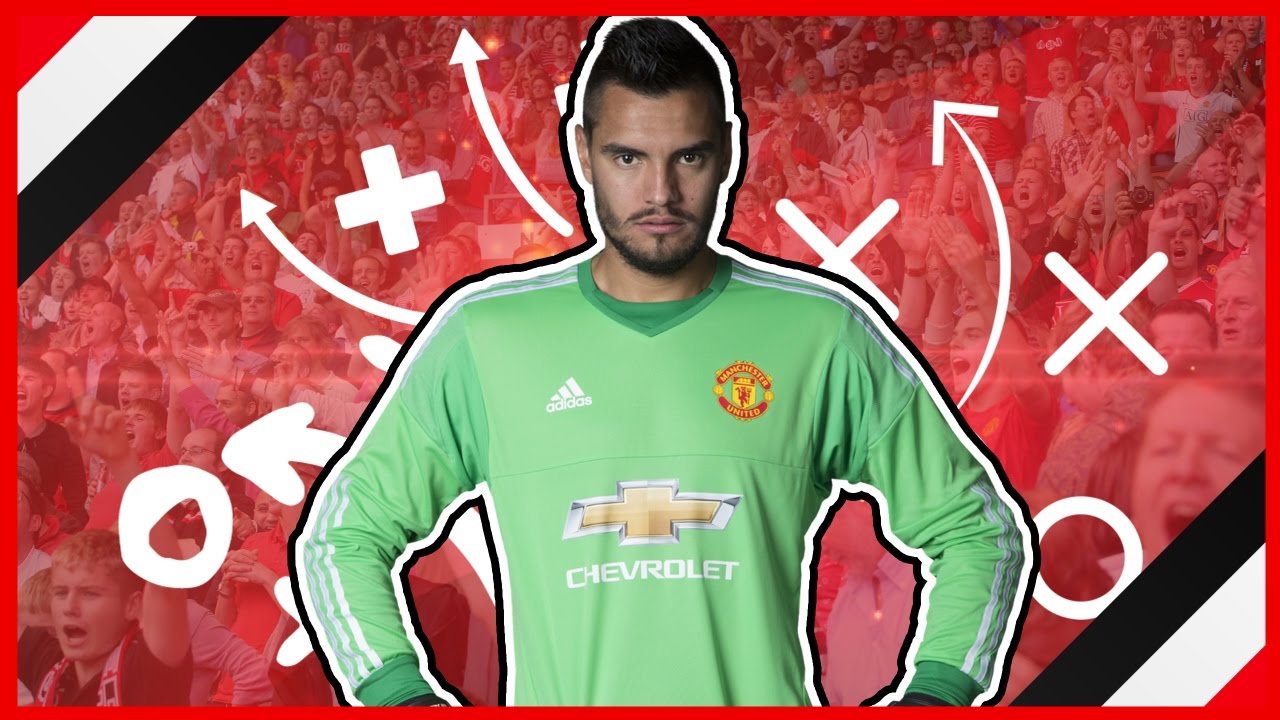