Kylian Mbappe and Antoine Griezmann were in UEFA Champions League action on Wednesday night and we took a look at the performances of both Manchester United transfer targets.

Mbappe, 18, put in a stunning show with a brace during AS Monaco’s 3-2 win over Borussia Dortmund and in doing so became the youngest ever player to score two goals in a Champions League knockout fixture.

Griezmann scored the all important goal in Atletico Madrid’s 1-0 win over Leicester City. It wasn’t an eye catching performance for the whole 90 minutes but he made the difference with a blistering counter-attack before winning and scoring a penalty.

What did you think of Griezmann and Mbappe’s performances? Let us know in the comments on our Man Utd scout watch video and subscribe to United Peoples TV for more Man United videos. 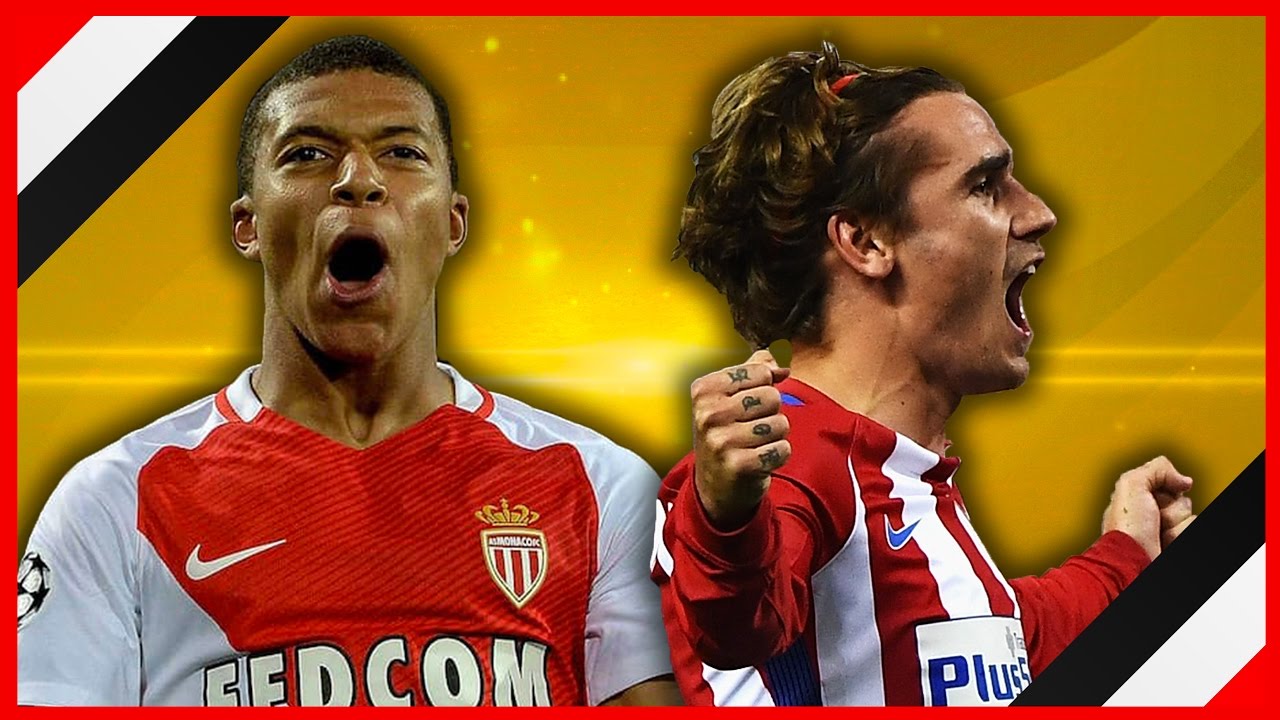