Jose Mourinho has put out a few surprise starting XI’s this year but I think this one against Chelsea has caught everybody by surprise.

Zlatan Ibrahimovic has dropped to the bench as has Henrikh Mkhitaryan. Ander Herrera returns to the starting XI alongside Marouane Fellaini.

Anthony Martial is not included in the matchday squad at all which is a huge surprise but the biggest of them all is Ashley Young as captain.

Here's what you've been waiting for – today's #MUFC team for #MUNCHE… pic.twitter.com/PXOIPP49Gz

The game kicks off at 1600 GMT and is live on Sky Sports. Join us for our live match reaction at full time. 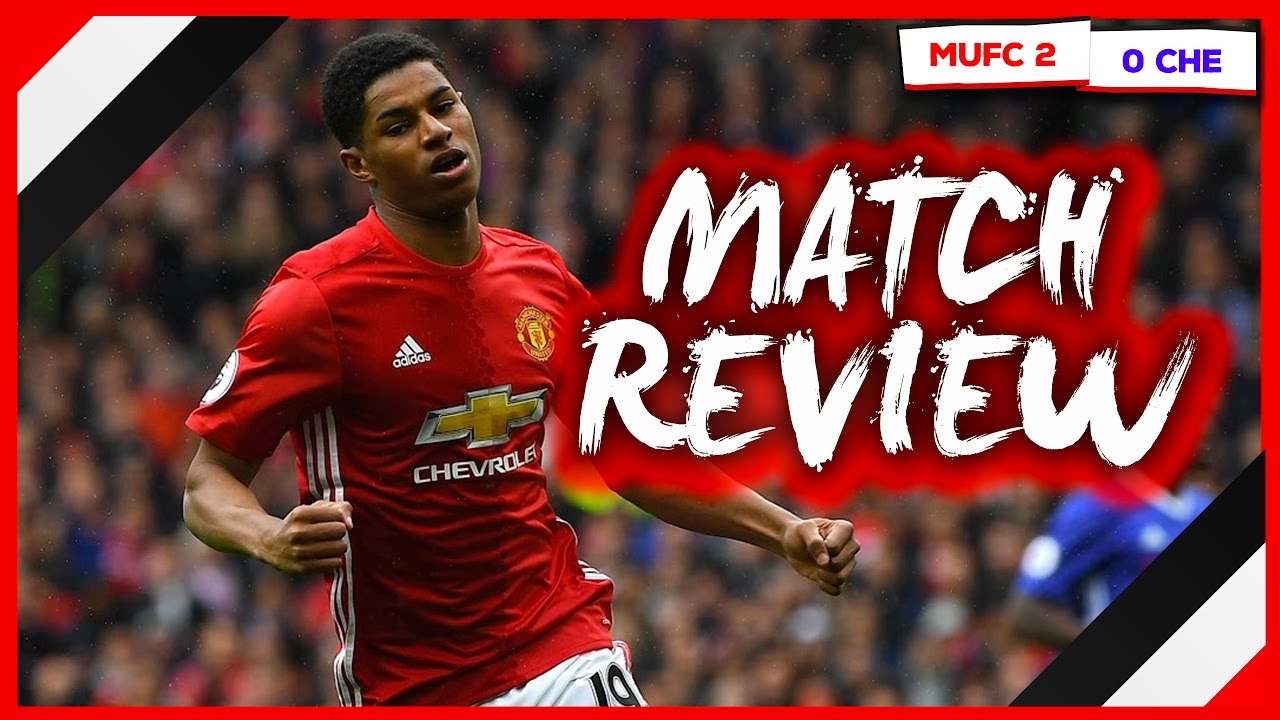