Manchester United had a 22-man squad in training on Wednesday for their final session ahead of Thursday night’s clash with Anderlecht.

Wayne Rooney took part in full training and is in line to return to Man United’s squad to boost Jose Mourinho‘s option in attack. Having failed to put the tie to bed in Belgium, he’ll be happy to have his captain back even if he hasn’t been in the best of form at all this year.

Juan Mata, Chris Smalling and Phil Jones are of course still absent but other than that it is a pretty full squad Mourinho has at his disposal. 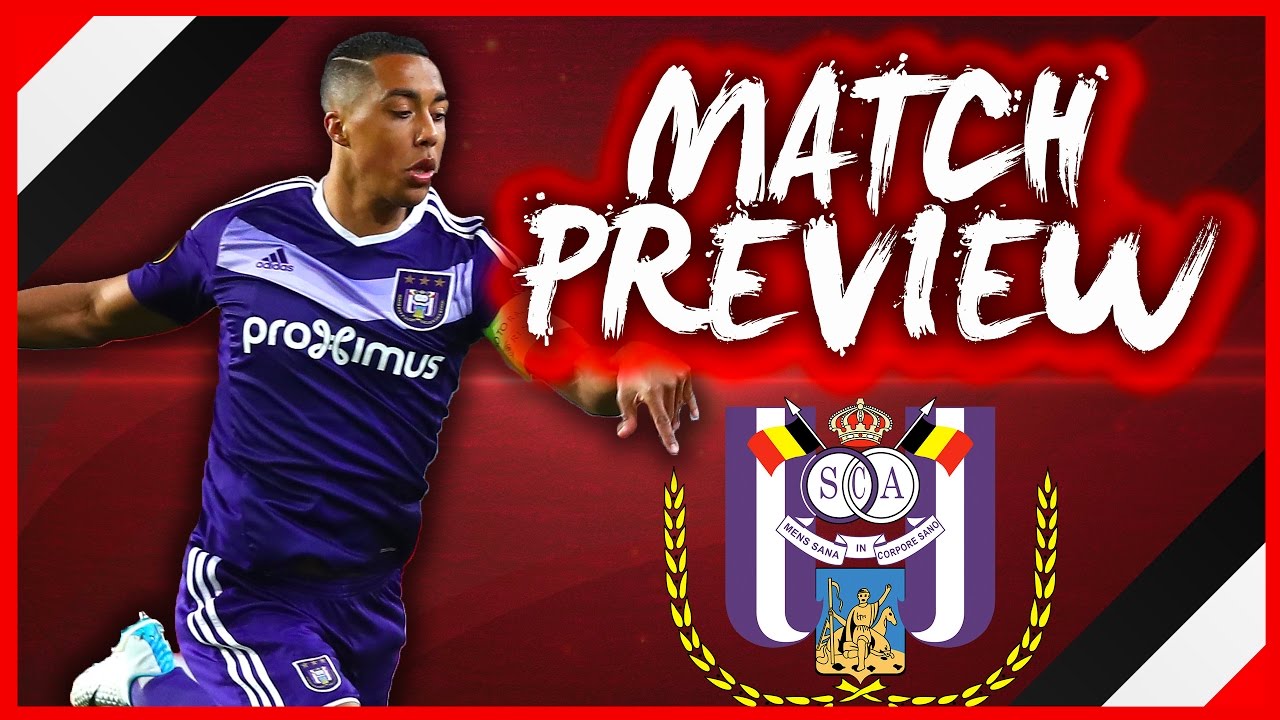 Mourinho will of course have to choose an 18 man squad for the Anderlecht match meaning that four players will miss out on the squad. We will bring you that official news an hour before kick-off on Thursday night as usual.