Manchester United face Anderlecht tonight in the second leg of our Europa League quarter-final and here is the early confirmed squad news.

Wayne Rooney is in line to make his return to Man United’s squad tonight. Rooney hasn’t featured since a 15 minute cameo in the 0-0 draw with West Brom on 1 April and lots has been said over whether his absence is down purely to injuries but we’ll see tonight if he gets some game time. The Rooney we all know takes quite a few games to get back to match sharpness, if that is the case once again then Mourinho may well use him sparingly even when fully fit.

There are no further injuries following United’s 2-0 win over Chelsea which means Phil Jones, Juan Mata and Chris Smalling are all still missing. There are question marks over whether Marcus Rashford and Jesse Lingard will be able to play after their tireless performances against Chelsea but we’ve got Anthony Martial and Henrikh Mkhitaryan available to step in if need be. 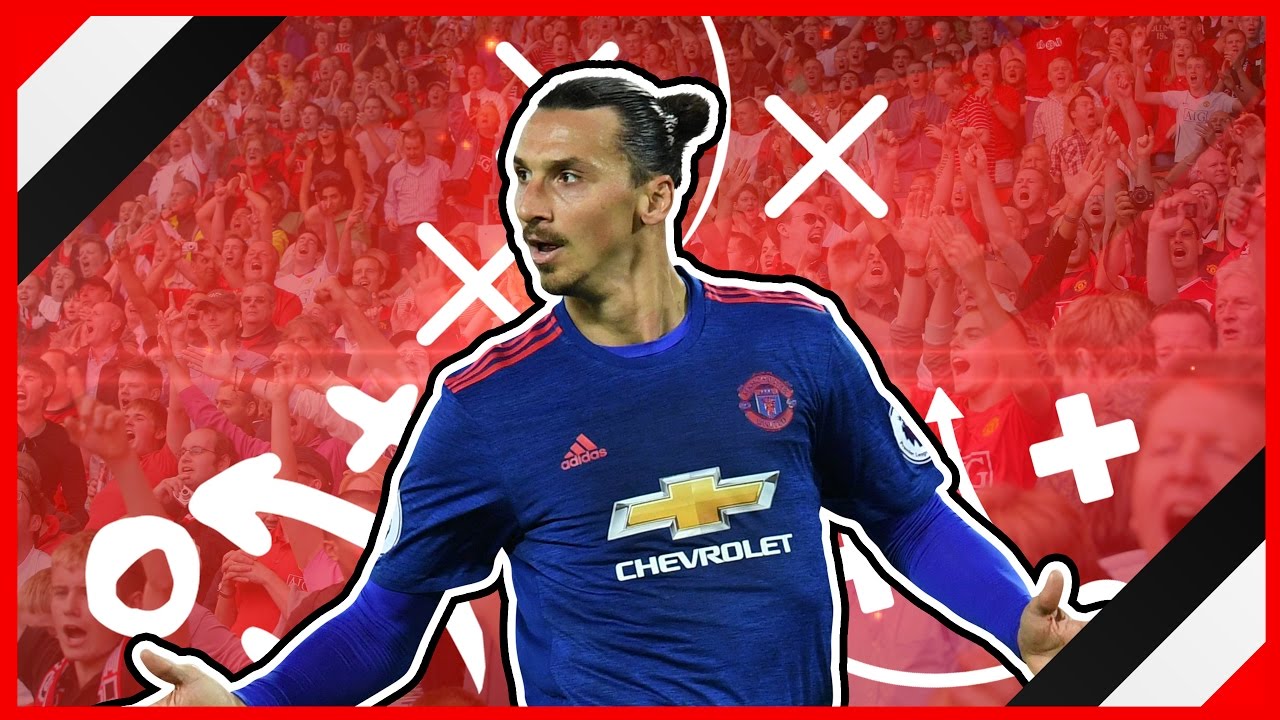 Overall, United’s squad is looking in very good shape for tonight’s game with Anderlecht and as always we will bring you the official team news when it is released an hour before kick-off, which is 1900GMT tonight.