Manchester United have confirmed both Zlatan Ibrahimovic and Marcos Rojo suffered serious ligament injuries in the 2-1 win over Anderlecht.

Reports on Friday suggested the pair would miss the rest of the season following the injuries and Man United have now confirmed that is the case.

A statement from United read as follows: “Detailed investigations on the injuries sustained by Marcos Rojo and Zlatan Ibrahimovic during Thursday’s Europa League match have confirmed significant knee ligament damage in both players that requires specialist opinions over the coming days.

“Estimations of time to full recovery will only be possible once definitive treatment plans have been decided after these consultations.” 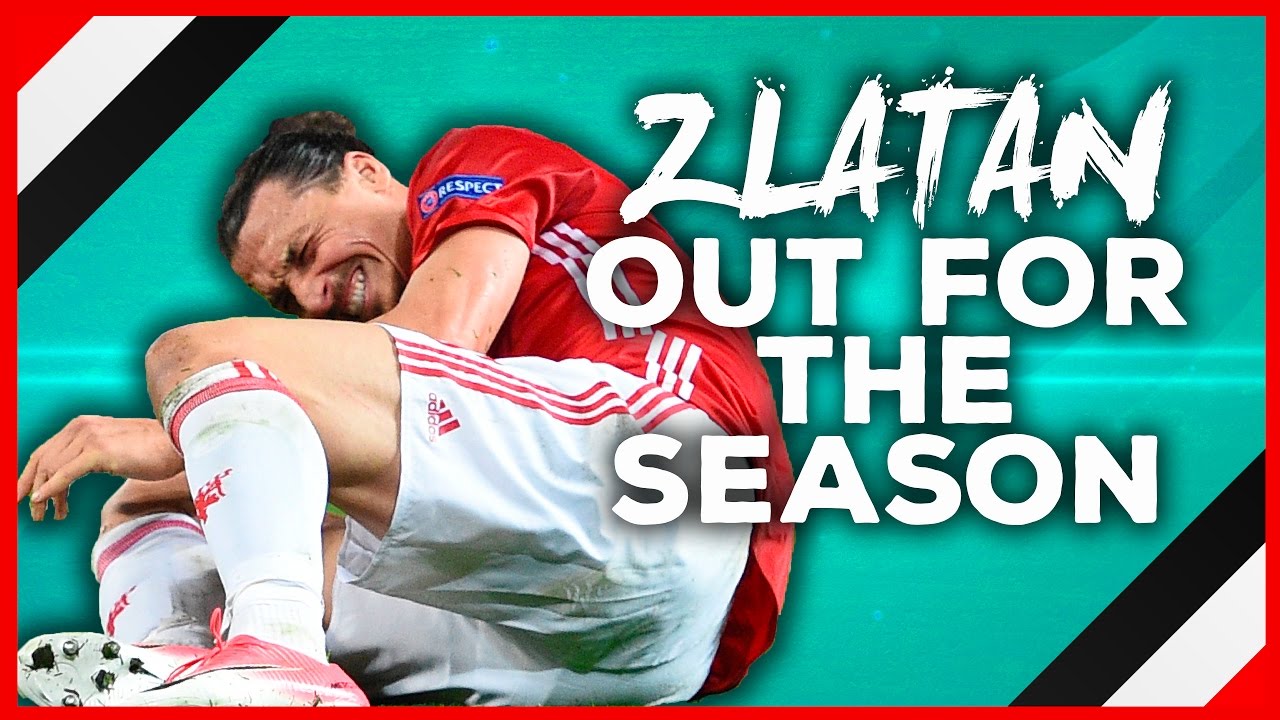 Although the recovery dates are still yet unknown, any significant ligament injury will rule a player out for at least a few months so we won’t see Rojo and Ibrahimovic play again for United this season.

So, the news is official – United will be without two of our key players for the run-in. Great news for Jose Mourinho, not. It was always going to be difficult to challenge in the Europa League and Premier League thanks to the fixture pile-up and these injuries make it even harder.