Axel Tuanzebe checked into the Lowry Hotel with Manchester United’s squad for Sunday’s game against Burnley.

Marcos Rojo‘s ligament injury piled the problems on Jose Mourinho‘s defensive options with both Chris Smalling and Phil Jones ruled out already, so Mourinho has drafted 19-year-old Tuanzebe into his squad.

Tuanzebe has already made his senior debut in January under Mourinho having come off the bench against Wigan but he is yet to play in the Premier League. He’s certainly got a chance this weekend.

Wayne Rooney is also in line to return as Zlatan Ibrahimovic‘s season ending injury means Mourinho needs a replacement up front, so where better to look than his captain.

As there are 19 players named I suspect Joel Castro Pereira, United’s young goalkeeper, won’t make the matchday squad but if the MEN are correct – and they usually are – then this is our full squad to face Burnley. 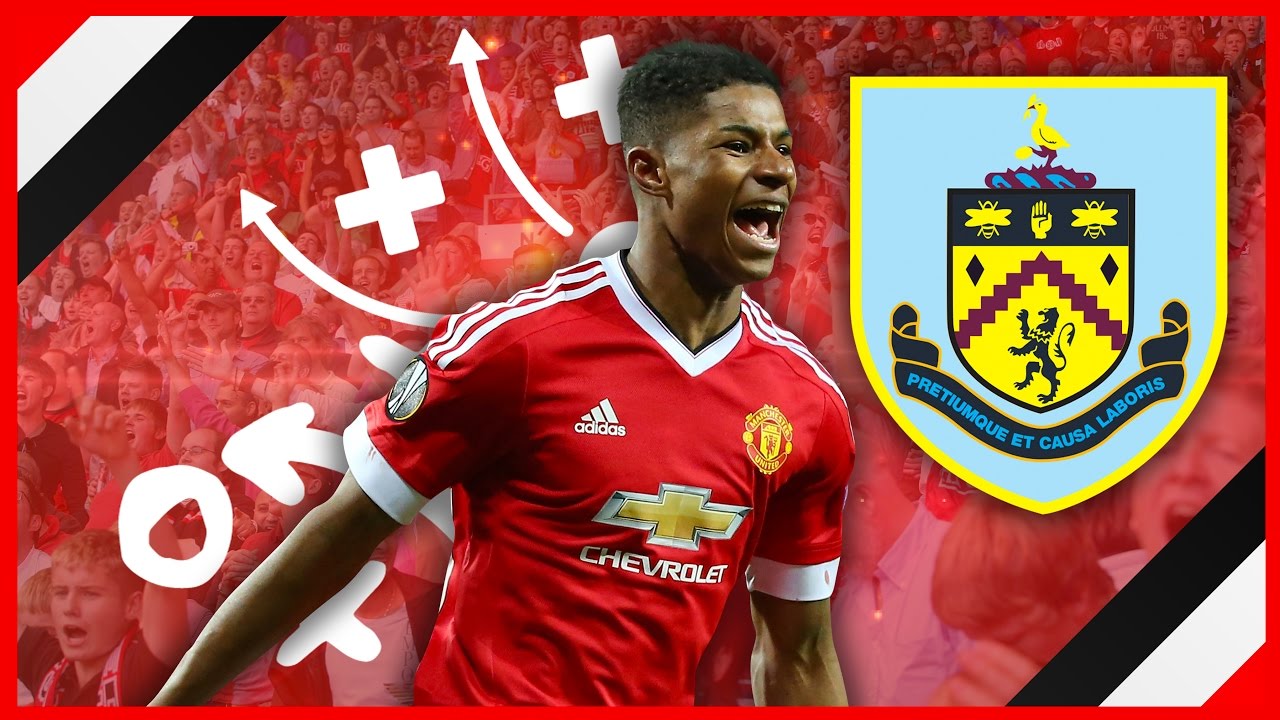