Manchester United have agreed a deal with Atletico Madrid for Antoine Griezmann ahead of the summer transfer window, according to reports.

He has been heavily linked with an Old Trafford transfer in recent months and despite claiming he’s happy at the Vicente Calderon, the Frenchman has still been massively associated with a move.

Griezmann allegedly sits at the top of Mourinho’s transfer list as the Portuguese boss is looking to bolster his attacking options. 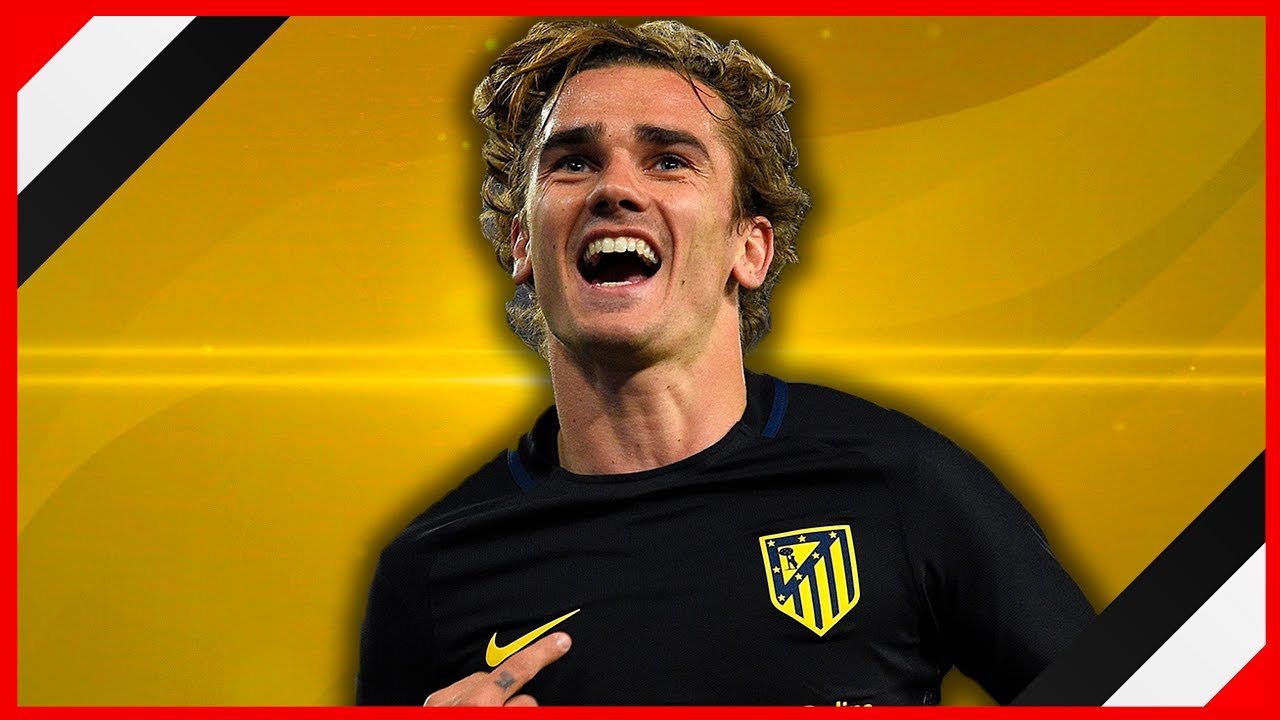 He has a release clause of €100m and United would face stiff competition for his signature as his agent has confirmed Manchester City, Barcelona and Real Madrid are also interested.

Whilst talking about interest, his agent also confirmed that Man United were the first to register their interest and were the most concrete in their intentions.

Mourinho has proven he can be very persuasive, as we’ve seen from his first summer at the club where he signed the likes of Zlatan Ibrahimovic, Paul Pogba, Henrikh Mkhitaryan and Eric Bailly without Champions League football to offer.

If he sets his sights on signing Griezmann, there’s a good chance we could see him in a United shirt next season.