Manchester City vs Manchester United: Biggest match of the season?

Manchester United lie one point behind City heading into Thursday’s clash at the Etihad Stadium and although there have been plenty of important games in the Premier League, this game feels like our most important of the season so far.

Win at the Etihad and Jose Mourinho‘s side will leapfrog City into fourth position and the elusive Champions League qualification spot it brings. Lose and we’ll sit four points behind City.

How will Man United set-up on Thursday? What tactics will Mourinho use and how is City’s form heading into the game? We cover that and much more in our big match preview on United Peoples TV, so check it out and make sure to subscribe to United Peoples TV. 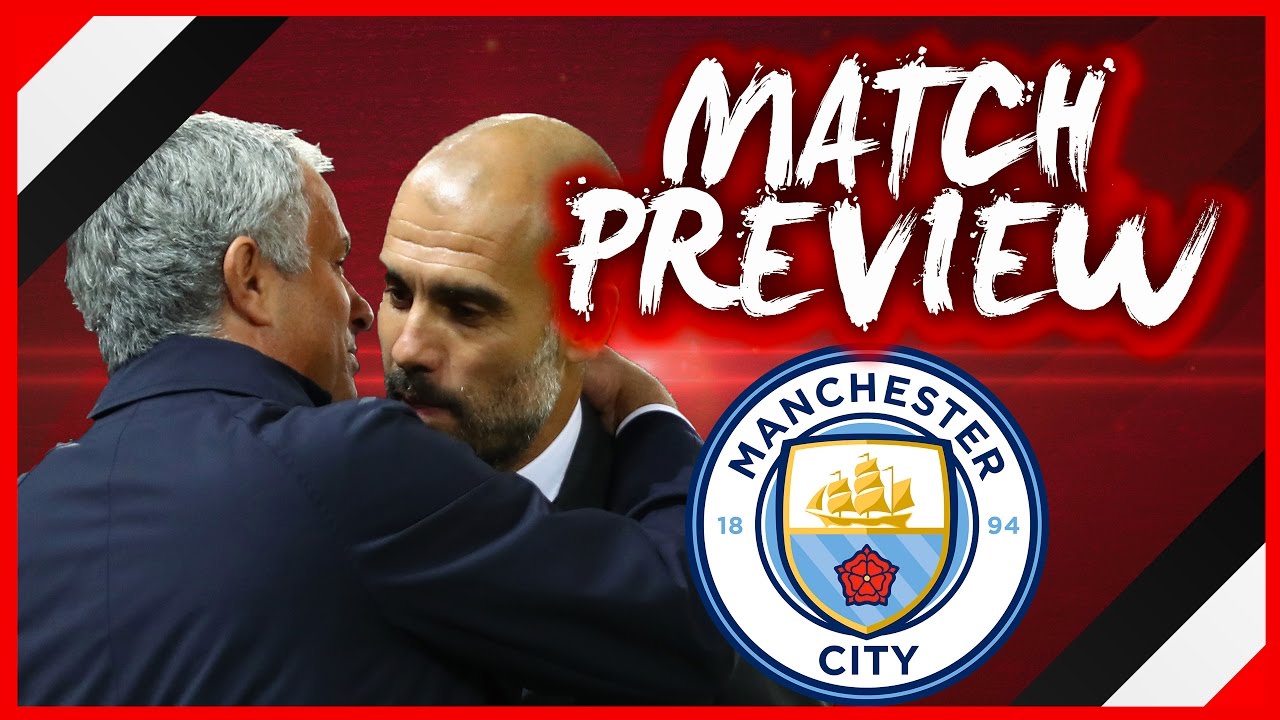