Manchester United have a swathe of injuries for tonight’s derby against Manchester City at the Etihad Stadium.

The absence of Paul Pogba is going to be a major problem for Man United. While detractors who haven’t watched him enough this year will argue his influence isn’t massive, fans know how important he has been so it’s going to be tough without him to help boss the midfield.

Both Chris Smalling and Phil Jones were unable to get fit in time for the derby so they are sidelined as is Marcos Rojo, meaning Jose Mourinho has very few centre-backs to choose from. However, he seems happy with the options he has still got.

Speaking ahead the derby, Mourinho said: “We go with the players we have. We have [Daley] Blind, who played so well the other day, we have [Eric] Bailly playing really well, we have Axel [Tuanzebe] waiting for an opportunity, we have [Tim] Fosu-Mensah, who plays for the [Dutch] Under-21 national team as a central defender. We go, we go.”

So, it sounds like Bailly and Blind are going to start as expected and if there are any problems on the day we may see Tuanzebe or Fosu-Mensah come on.

Zlatan Ibrahimovic will play no part in the rest of United’s season so the onus will be on Marcus Rashford to deliver against City. He scored the winner on his derby debut, so here’s hoping he can do it again.

The final missing man is Juan Mata who is still recovering from groin surgery but he could be back before the end of the season.

All in all, United have some serious injury problems and a depleted squad will head to the Etihad but if we can keep up the sorts of performances we’ve been showing recently then there is every chance we can come away with three huge points tonight.

We will bring you the official team news an hour before kick-off at 1900 GMT. 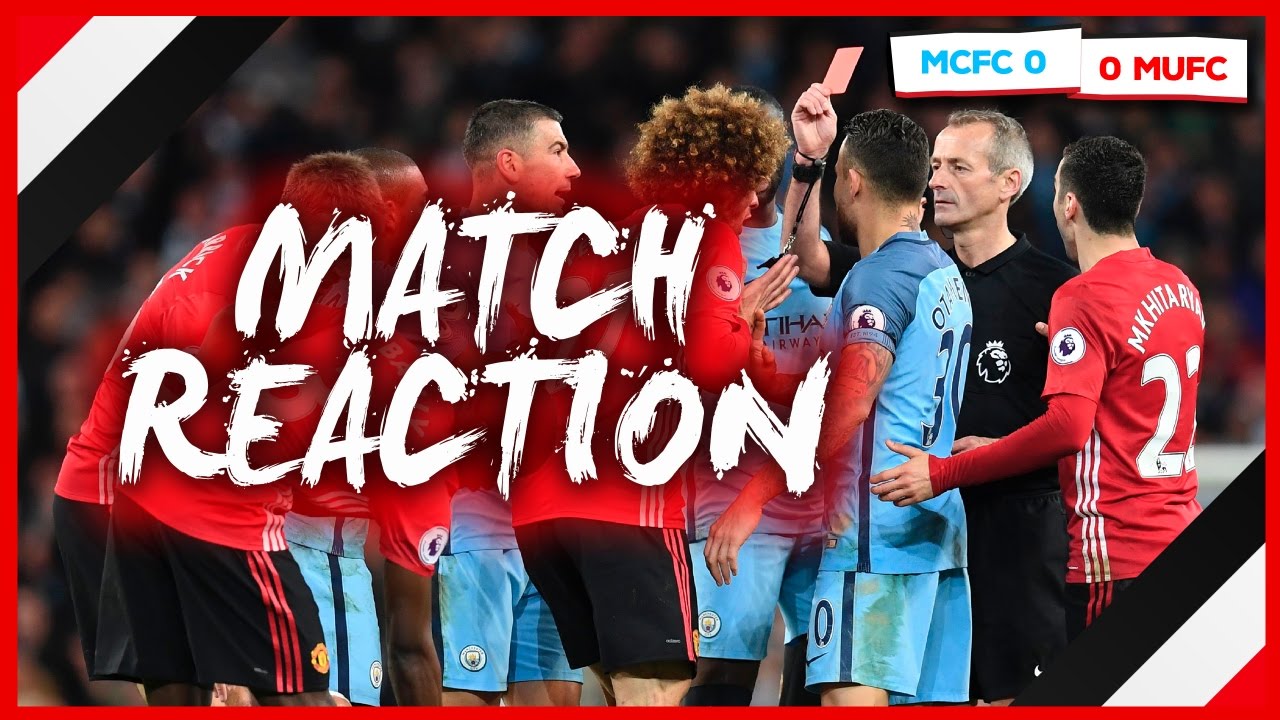