Manchester United have submitted an €85m bid to AS Monaco for Kylian Mbappe according to Gianluca di Marzio.

Di Marzio reports that Monaco rejected Man United’s offer because they have no intention of letting the 18-year-old striking sensation go but would be willing to listen at prices in the region of €120m-140m. That’s madness but given his strong reputation after correctly reporting the Paul Pogba situation down to the minor details, United fans have every reason to believe Di Marzio’s story. 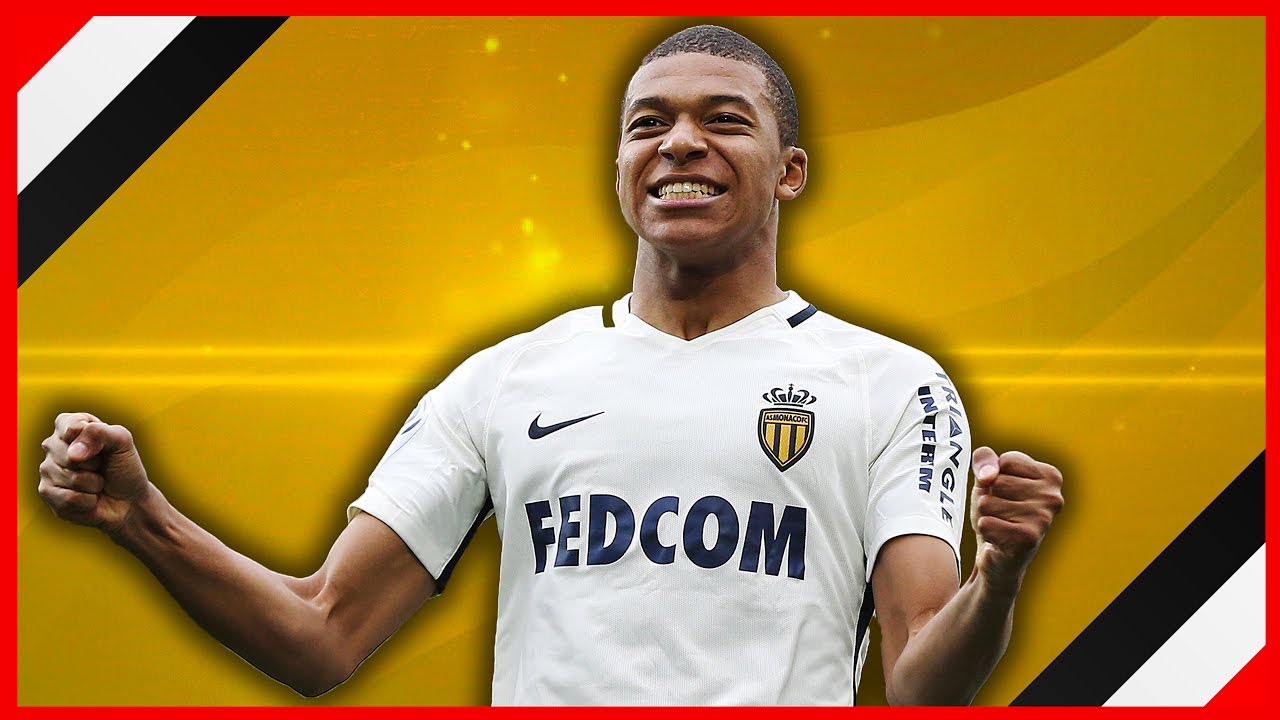 He goes on to say an initial approach was made for Roma midfielder Radja Nainggolan but that hasn’t been taken any further and Fabinho and Toni Kroos’ names also get mentioned as potential targets. It’s official – the transfer mill is well under way and it’s only the start of May.

As for Mbappe, €85m for a teenager? It makes your eyes water but I’m really not surprised to see Jose Mourinho is interested in him. With 24 goals in 35 appearances in all competitions, Mbappe has enjoyed a more prolific breakthrough at Monaco than Anthony Martial did before we signed him – could Mbappe follow suit? Well, if Di Marzio is indeed correct then Mourinho wants exactly that to happen.

We definitely need to bring in a new striker this summer and Mbappe is one of many we’ll be linked with just like Romelu Lukaku and Antoine Griezmann are. His age is a factor which does make you wonder because Mourinho does tend to buy established quality rather than prodigious but maybe he’ll be changing his ways somewhat at United.