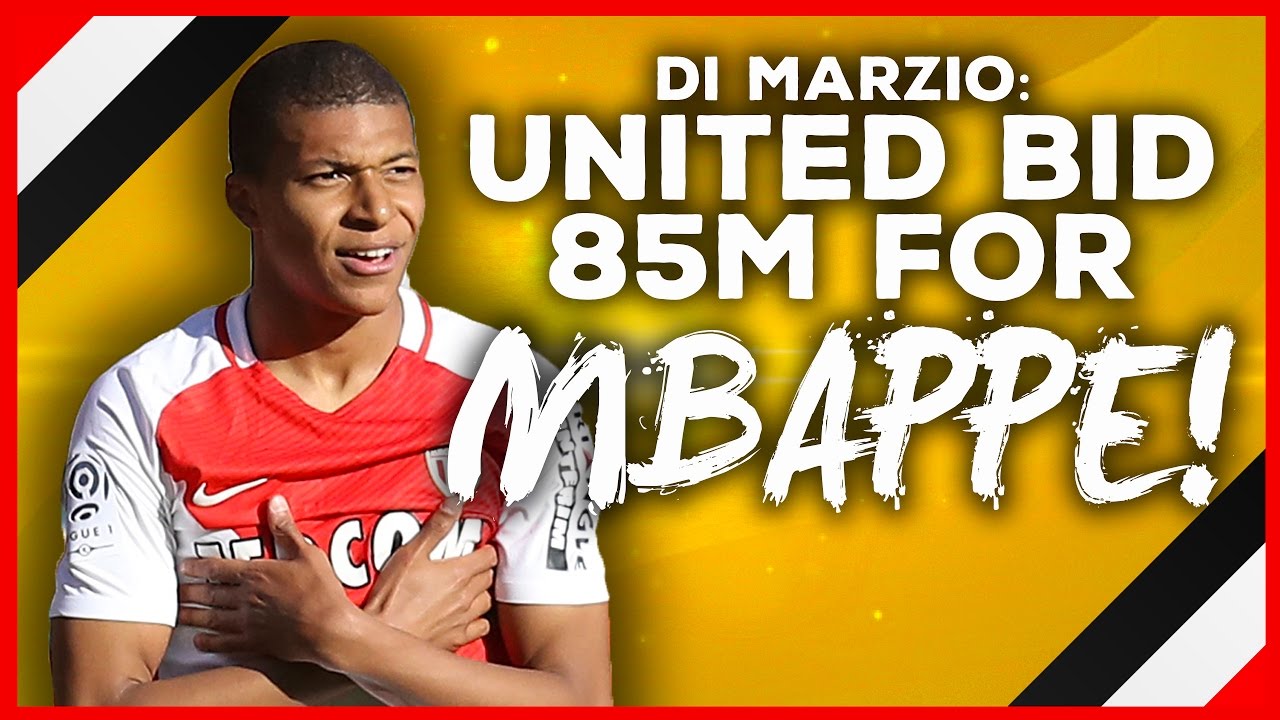 Gianluca di Marzio was at the forefront of updates about Paul Pogba‘s protracted move to Manchester United and it looks like he could be with Kylian Mbappe too.

The Italian journalist reported on Tuesday night that Man United had bid €85m for Mbappe and AS Monaco rejected it, instead asking for more towards the €120-140m mark. Bonkers, I know.

Here’s my thoughts on the Mbappe bid, the reliability of Di Marzio and discussing whether or not he is the striker who can solve United’s problems this summer.