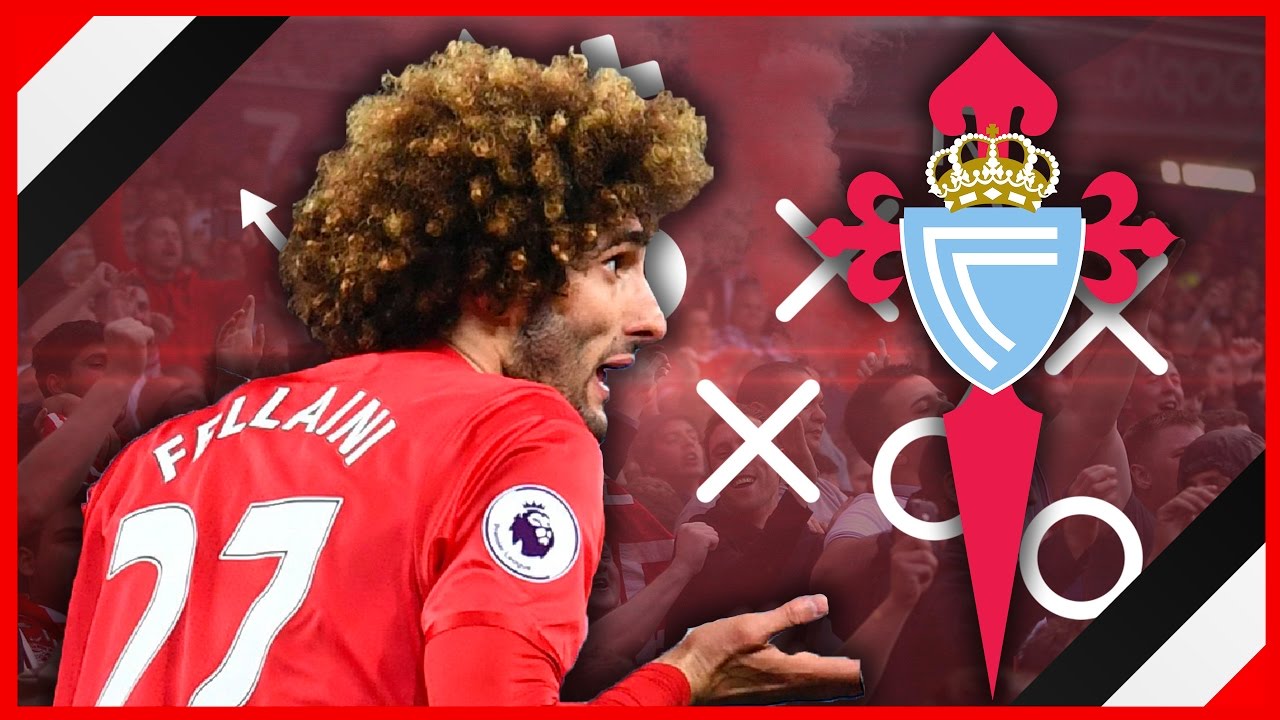 Manchester United have a host of players who are once again available after injury for tonight’s Europa League semi-final with Celta Vigo.

Chris Smalling and Phil Jones have recovered from their injuries to give Jose Mourinho a desperately needed boost in his option at centre-back. Eric Bailly has also overcome his own problems after the Swansea game to make himself available.

As well as that, Paul Pogba is fit to play and for Man United fans that might be the biggest boost of them all. We’ve desperately missed Pogba’s presence in midfield, so having him back ahead of the Celta Vigo games plus Arsenal and Tottenham Hotspur is much needed.

Jose Mourinho also confirmed Juan Mata is ready but said he was unable to complete 90 minutes just yet, so whether Mata starts tonight remains to be seen. Although Mourinho did point towards his experience in European semi-finals, so that might hint towards a nod.

Speaking ahead of the game, Mourinho confirmed: “Chris Smalling and Phil Jones are back, and Paul Pogba.

“We had too many problems, to many players absent – because of that, we had players that had to play 750 or 800 minutes of football and we paid the price. We played against fresh teams and were in accumulation. At this moment, the perspective is different, because the Europa League becomes even more important for us. It’s good to have three players back that give us more options.

“Juan Mata was injured for a while, but he’s ready to play. He’s experienced, he’s one of the few players that played European semi-finals and finals, so it’s nothing new for him. The only risk is that he probably can’t play 90 minutes, the risk is that if he starts he doesn’t finish the game. From the bench, no problem for him to play, so he’s selected and he can perfectly play tomorrow.

“Bailly is ready to play. He’s this kind of personality that fights against every problem, unless it’s impossible. Luke Shaw is injured and it’s an important injury, obviously. But we are still waiting for one more medical opinion for the medical department to decide what to do. It doesn’t matter what [the outcome is], he’s out for the season, that’s confirmed.”

We’ll bring you the confirmed starting team an hour before kick-off at 1900BST.