Jose Mourinho‘s men will know that a clean sheet against Celta Vigo on Thursday night would be enough to see them through to the Europa League final and one game away from Champions League football next season.

Marcus Rashford‘s spectacular free kick in Spain handed Manchester United a comfortable 1-0 win and a crucial away goal heading into the second leg at Old Trafford.

Mourinho rested eight players that started against Celta last week for the 2-0 defeat to Arsenal in preparation for what will be a season-defining 90 minutes against the Spanish side. 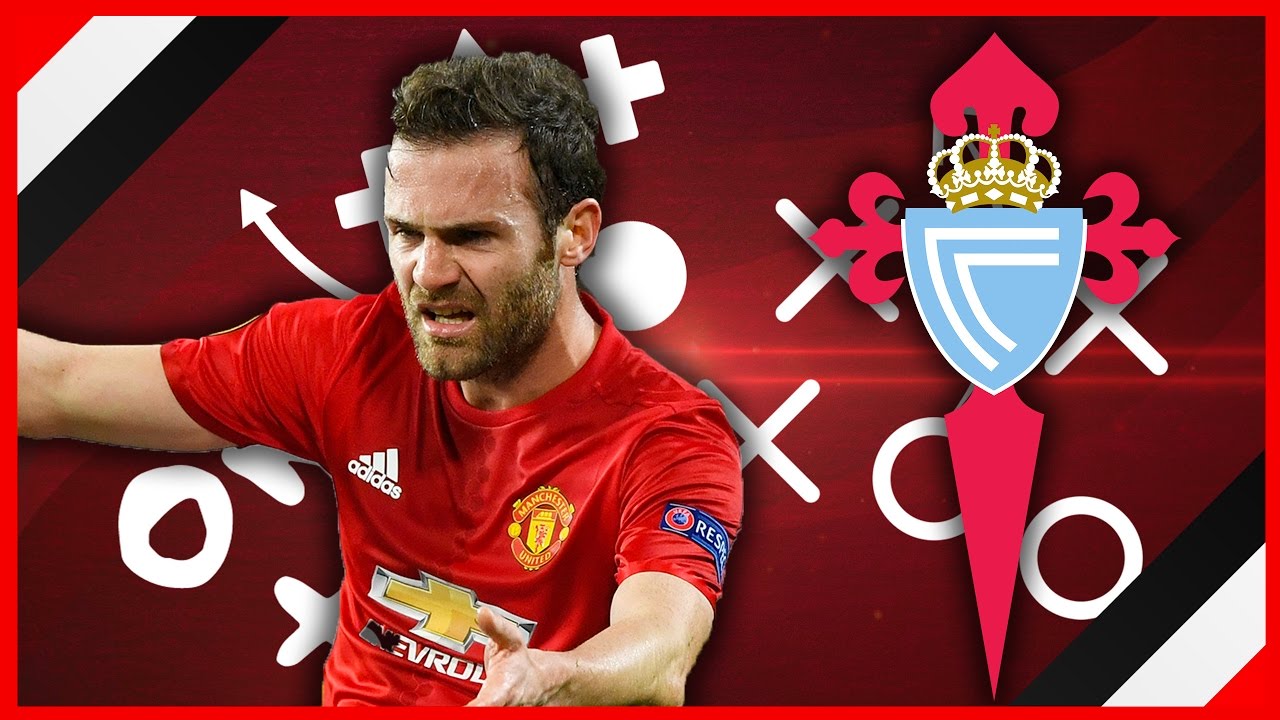