James Rodriguez in 2012: “I couldn’t reject a Manchester United move 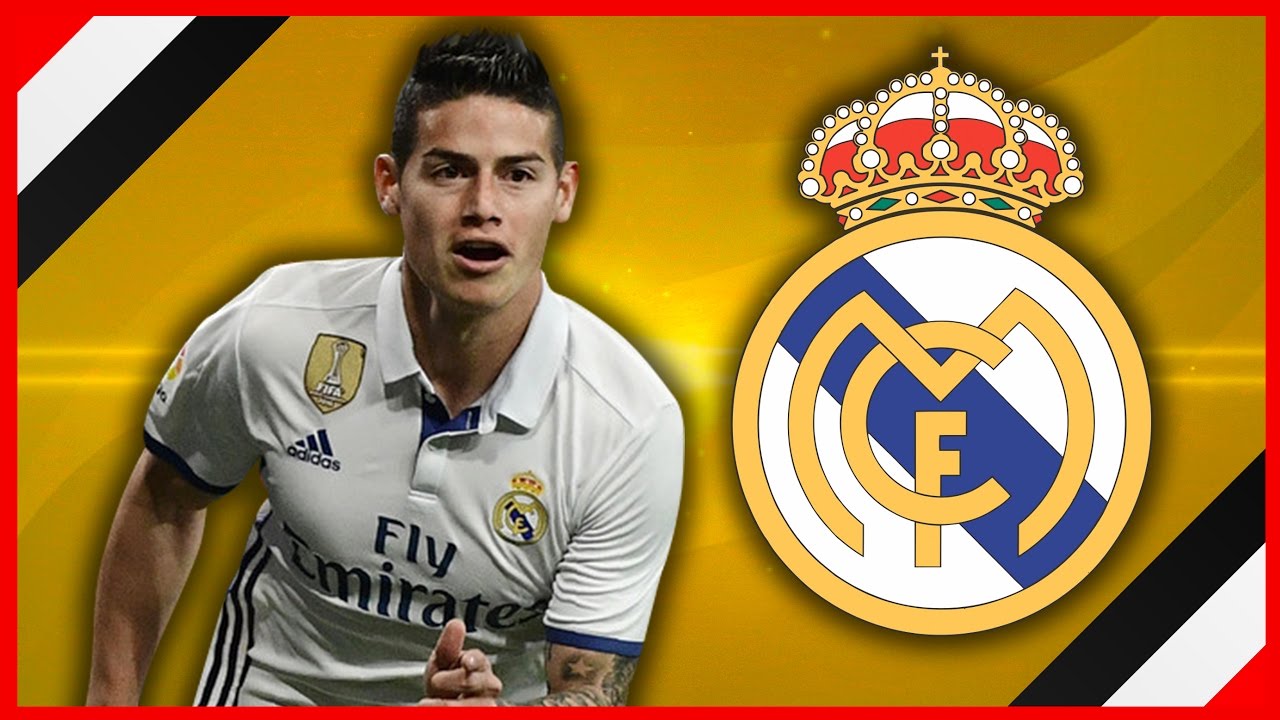 James Rodriguez has emerged as the early transfer target for Manchester United after a flurry of reports this week suggested the Colombian is on his way to Old Trafford, with others claiming that could happen as early as May 21 after Real Madrid’s final game of the season.

Would Man United want him? I’m not sure there’s a logical reason why we wouldn’t be interested but one question of course revolves around Rodriguez and his desires – would he want to play for United? Well, if his quotes from 2012 are anything to come by he’d jump at the opportunity.

Back in 2012, Rodriguez said: “I am only focused on Porto at the moment but I could not reject the chance to play for Manchester United.

“It would please me.”

Rodriguez, 25, would be a substantial upgrade in attack for United. With a goal or an assist every 77 minutes for Real Madrid in the 2016/17 campaign, he is head and shoulders above every United attacker. The closest we have is Anthony Martial who gets a goal or an assist every 128 minutes. Yes, Rodriguez does play alongside some of the world’s best players but it’s still a phenomenal return from him.

We’ll be doing plenty of content over the coming weeks looking at Rodriguez, whether he’d be a good fit for United and discussing other options we could be looking at instead but one thing is for sure – Rodriguez certainly wanted a move to Old Trafford before he moved to the Santiago Bernabeu.

United were a different beast in 2012 under Sir Alex Ferguson but under Jose Mourinho we’re in the best shape to come back and challenge for the Premier League next year. Will that be with Rodriguez in the starting XI? Sounds like James would be more than happy if it was.