Any chance of reaching the top four vanished along with defeat to Tottenham Hotspur and Mourinho, with just 15 senior players available, has placed complete emphasis on next Wednesday’s Europa League final.

Demetri Mitchell, Axel Tuanzebe and Scott McTominay were all withdrawn from the Under 23 side that beat Spurs on Monday, and could feature against Southampton as Mourinho looks to keep senior players in prime condition.

With that in mind, here is Sam’s predicted XI for the clash at Saint Mary’s. Be sure to leave your own predicted XI in the video’s comments section. 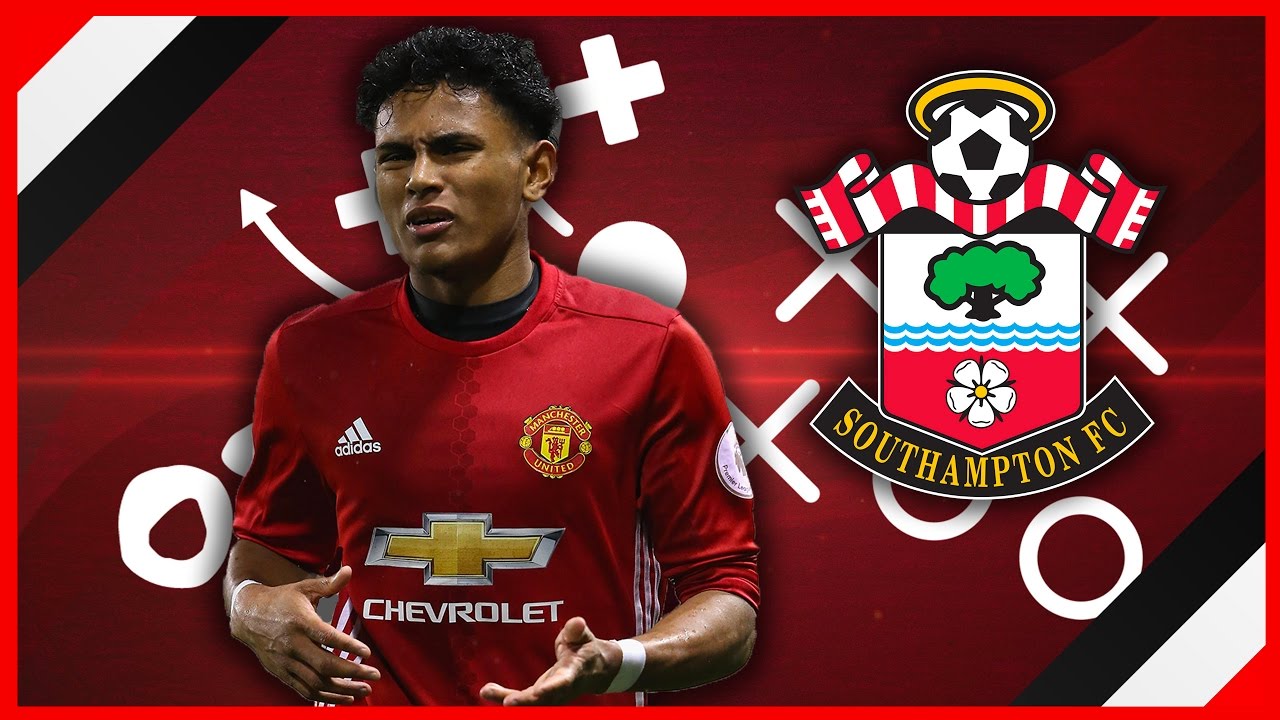