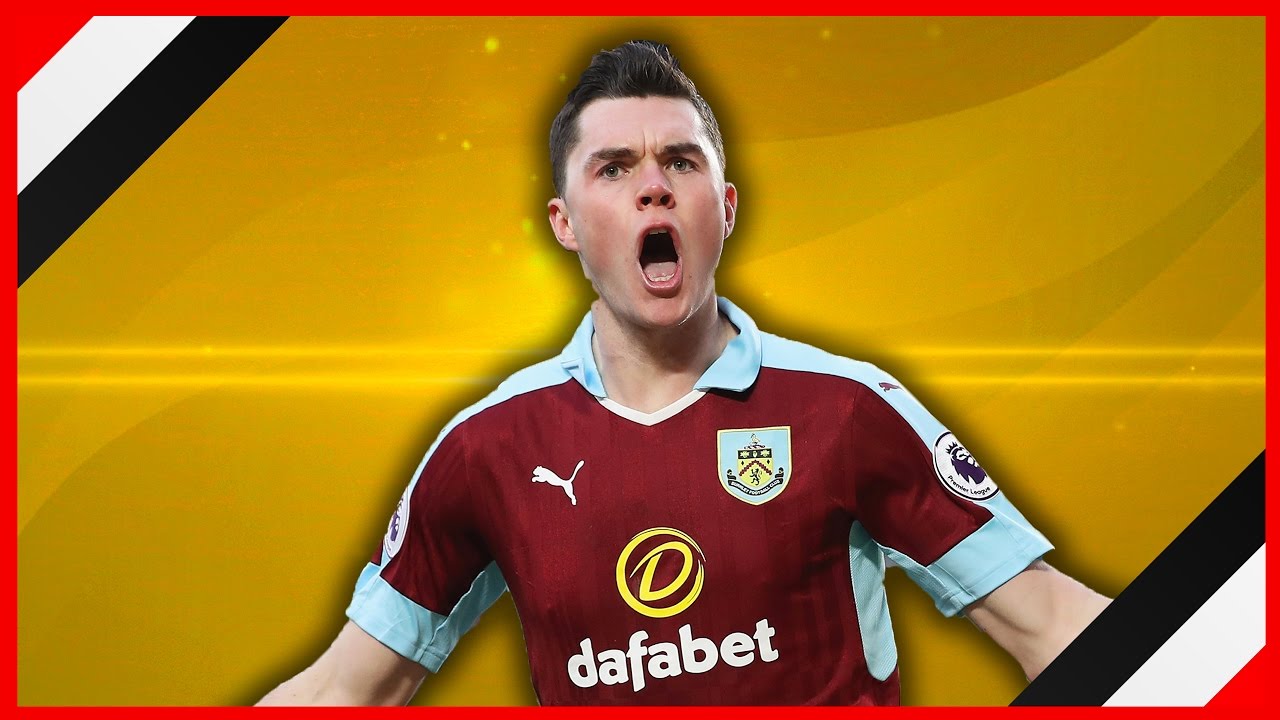 Michael Keane left Manchester United a couple of years ago in a £2m deal to join Burnley but after two excellent seasons there, he’s being linked with a move back to Man United.

Both The Times and BBC are reporting that United are close to finalising a £25m deal to bring Keane back. Would he be the right signing? Would he be enough to solve United’s defensive problems? Here’s our take on the Keane rumours – make sure you leave your comments on the video!