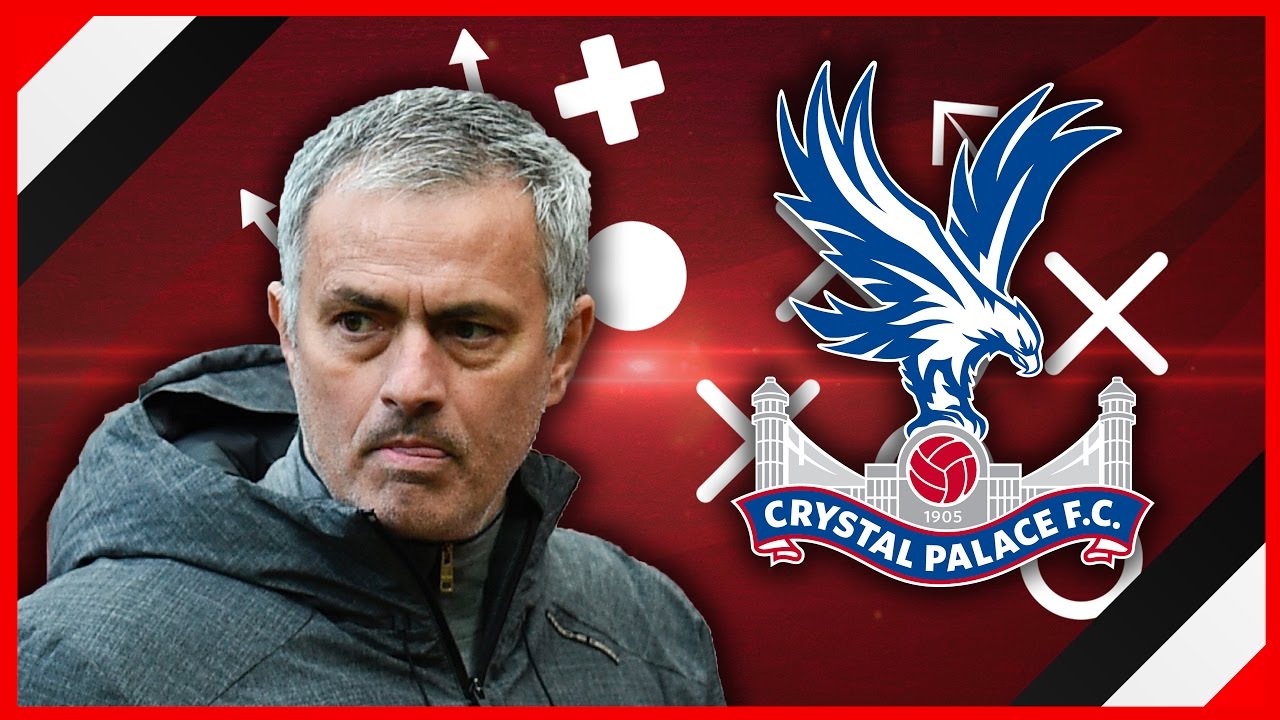 Usually this game has plenty riding on it and fans are nervous because the result is important but with sixth place already confirmed and a Europa League final coming in three days, focus is elsewhere.

With that in mind, Jose Mourinho has confirmed he will field a host of youngsters – as well as Paul Pogba – against Palace and here’s our predicted team for the game!