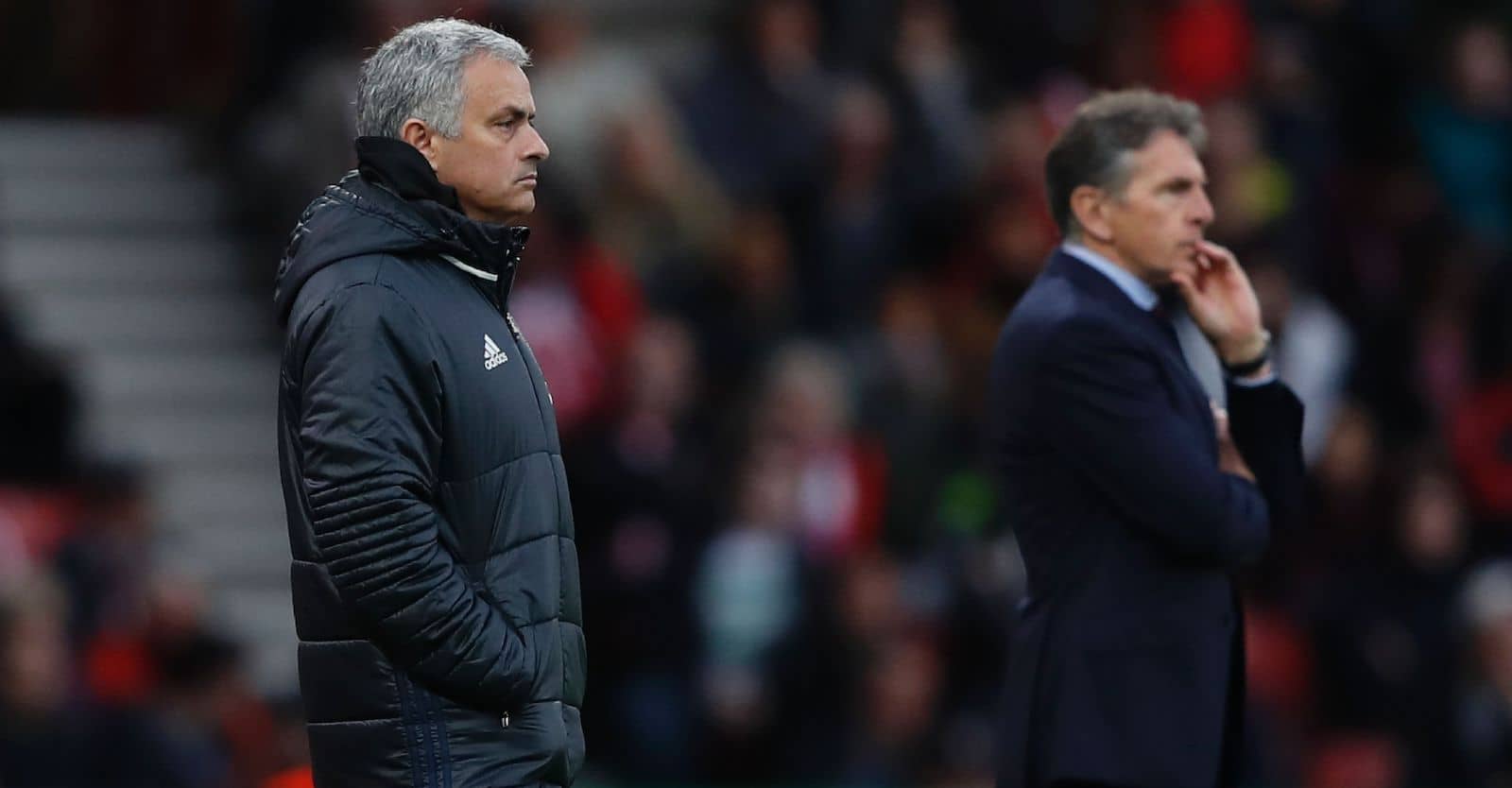 Jose Mourinho has sent a message to Ed Woodward over Manchester United’s summer transfer plans after securing Champions League football for next season.

The Portuguese boss signed the likes of Zlatan Ibrahimovic, Paul Pogba, Henrikh Mkhitaryan and Eric Bailly without Champions League football to offer and it’s only set to get better this summer.

Speaking about the situation, Mourinho claims Woodward has been working on his list for over two months.

“Ed Woodward has my list, what I want, what I would like for more than two months,” he said. “So now it’s up to him and the owners. But I don’t care about football for now.

“We totally deserved the win. I am so happy to see the boys with the crutches with the trophy and now I am on holiday. I don’t want to see any international friendlies, I am selfish. I can’t do it.”

Antoine Griezmann is said to be Mourinho’s top target and United will be ready to activate the £86 million release clause in his contract with Atletico Madrid, especially following the week he’s had.

The Frenchman claimed he’s prepared to leave Atletico this summer, insisting there’s a 6/10 chance of him joining United, and with Champions League football secured there’s nothing standing in his way.