Home » How could Manchester United line-up with Ivan Perisic?

How could Manchester United line-up with Ivan Perisic?

Manchester United are being heavily linked with a move for Inter Milan winger Ivan Perisic but how could the team line-up if we do sign him?

Perisic’s natural position is on the left wing for Inter Milan so it is pretty safe to assume that if he was brought in, that would be where Jose Mourinho would want him to play and here’s a potential line-up including Perisic: 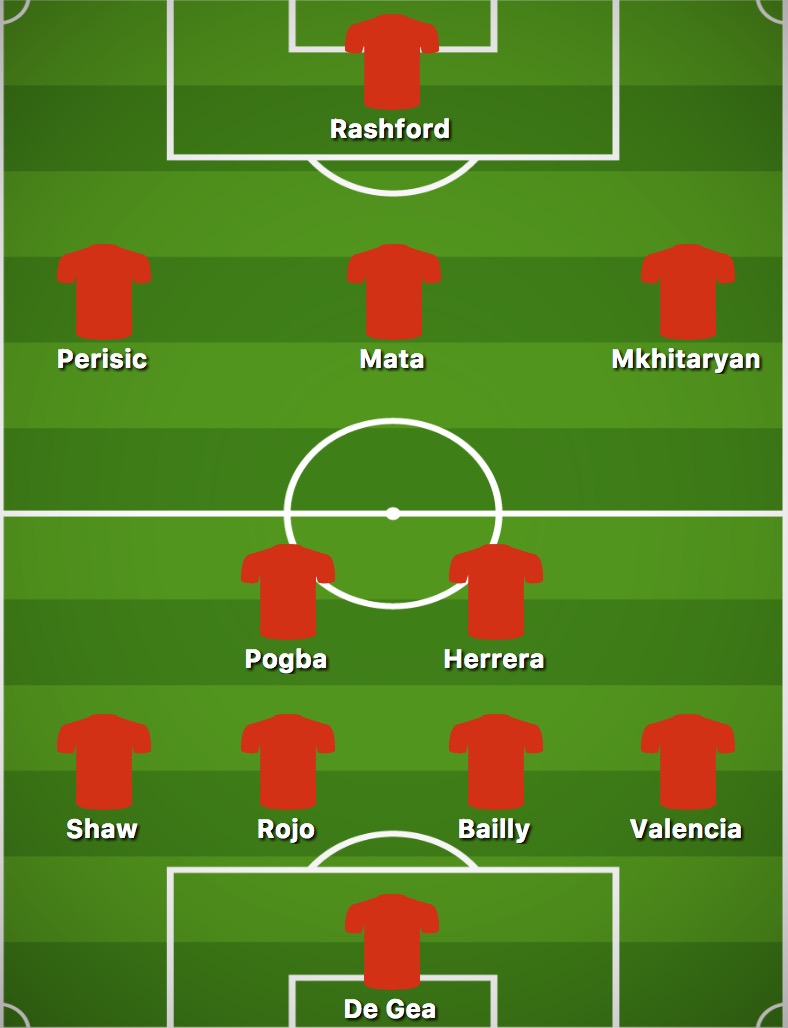 One thing would certainly happen if Perisic joined United – Anthony Martial would have stiff competition for that left wing position. I’m not sure that would necessarily be a bad thing to be honest as we need strength in depth in every position next year if we’re going to compete in the Premier League and Champions League.

Actually having a winger whose natural tendency is to run down the wing and not cut inside would be a great addition if you ask me. United need options and we’ve become a very narrow team without wingers who can operate on the flank.

What do you think about the potential signing of Perisic? Let us know in the comments as always.