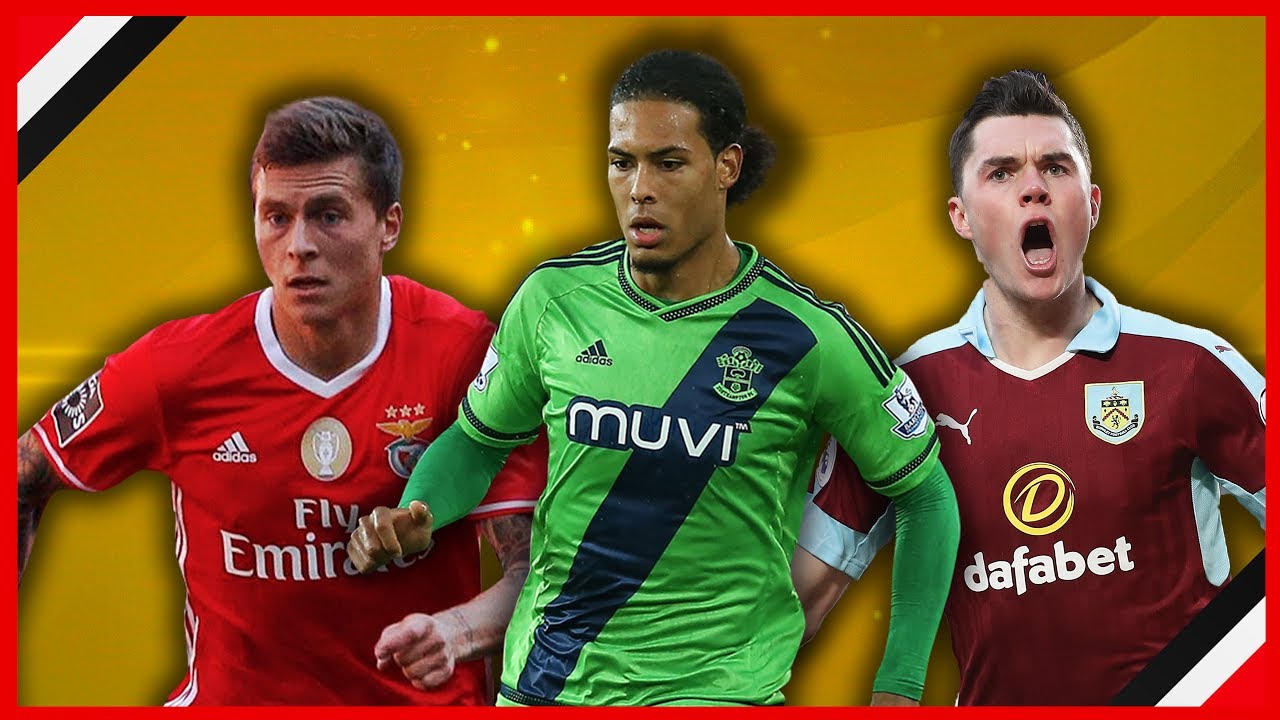 Jose Mourinho will be signing a new centre-back this season at Manchester United and we’ve already been linked with plenty.

But who is the best choice out of these three centre-back options? Here’s our rundown and who we think would be the best signing for Mourinho.