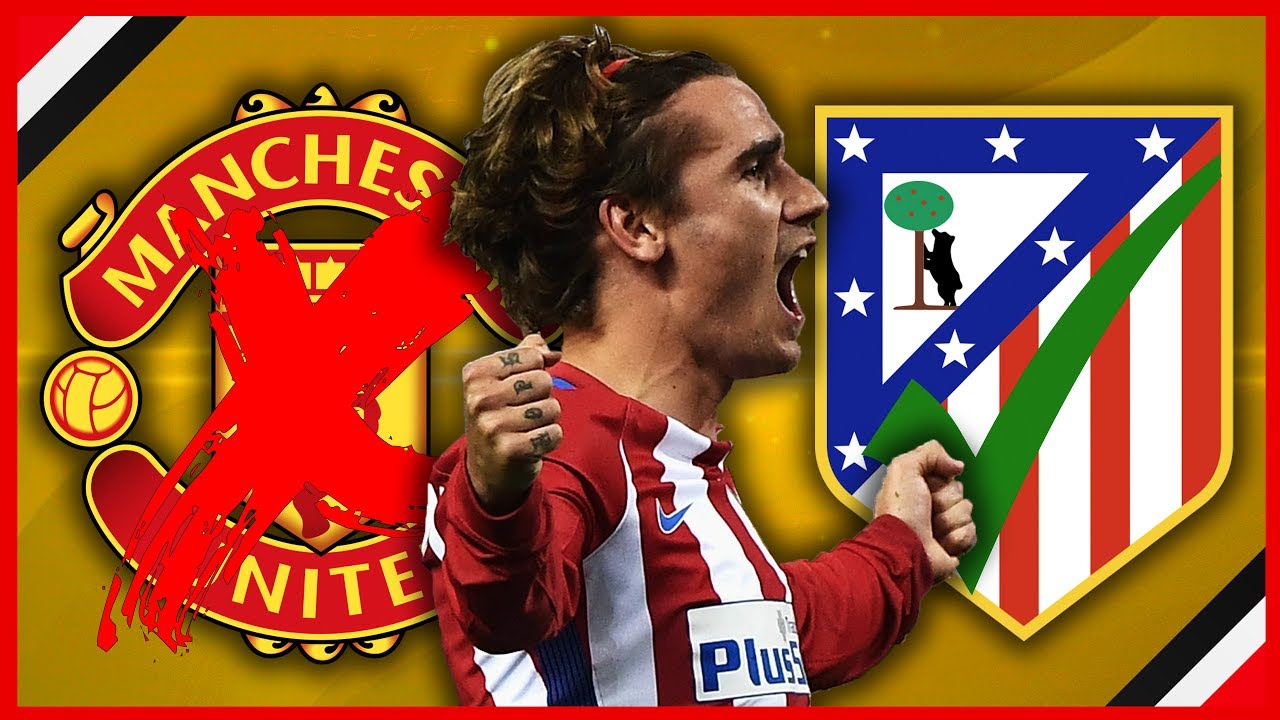 After a few weeks of twists and turns with Antoine Griezmann being linked with a move to Manchester United, he has now officially confirmed he plans to stay at Atletico Madrid.

The transfer ban gave Griezmann a decision to make and he’s decided not to leave Atletico in the lurch by leaving them when they can’t sign a replacement.

Here’s our thoughts on Griezmann’s choice and how it leaves Man United heading into the rest of the summer.