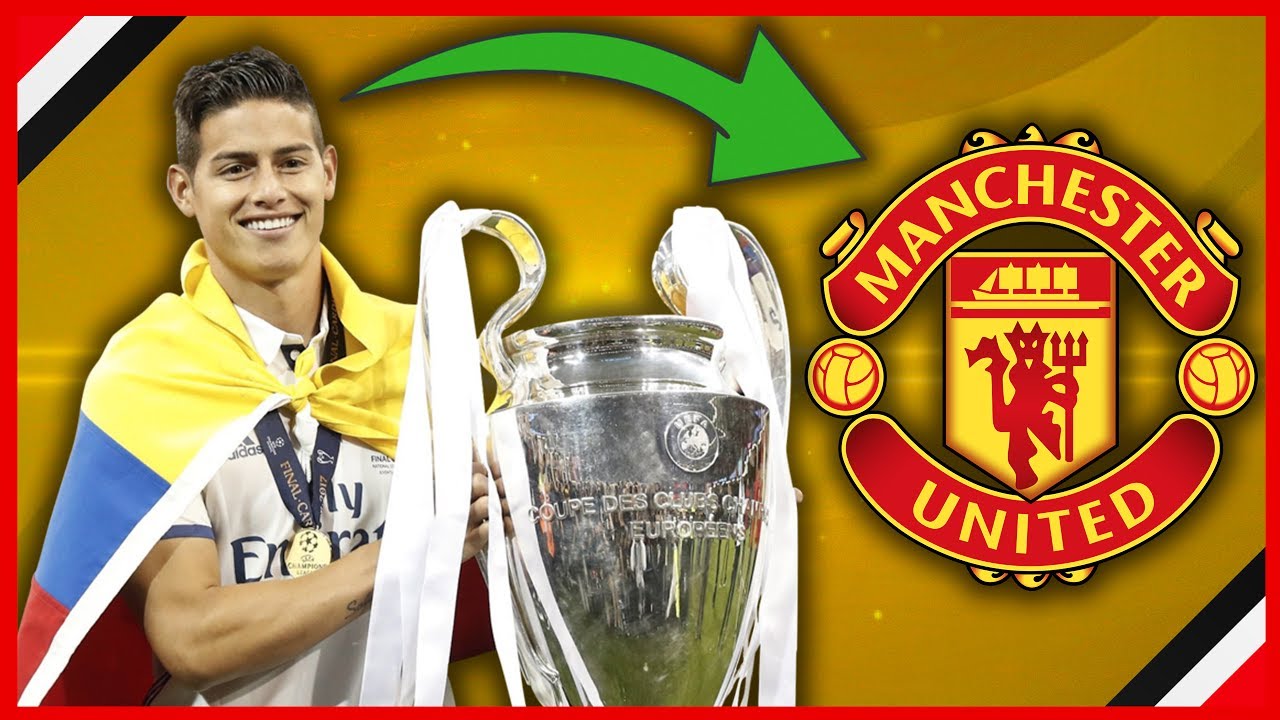 Manchester United’s pursuit of Antoine Griezmann ended abruptly last week after Atletico Madrid’s transfer ban was upheld and all of a sudden the James Rodriguez rumours have come back in earnest.

French television journalist Mohamed Bouhafsi has now reported that Real Madrid want to sell Rodriguez and Man United are in concrete talks to sign him, thanks to his agent Jorge Mendes.

The last time we signed a Real Madrid player they wanted to sell it didn’t really work out did it? That was Angel di Maria of course. Some may be worried the situation could repeat itself but regardless of fan opinion, it looks like United are at least exploring the possibility of bringing the Colombian to Old Trafford.