It was reported last week that Man United and Perisic, who claimed 11 goals from out wide last season, were nearing an agreement over a move to Old Trafford.

A final agreement can only be reached once Luciano Spalleti, formerly of Roma, is officially instated as Inter boss next week.

And according to the Italian paper, United will table a €52m offer in order to secure the 29-year-old’s services. 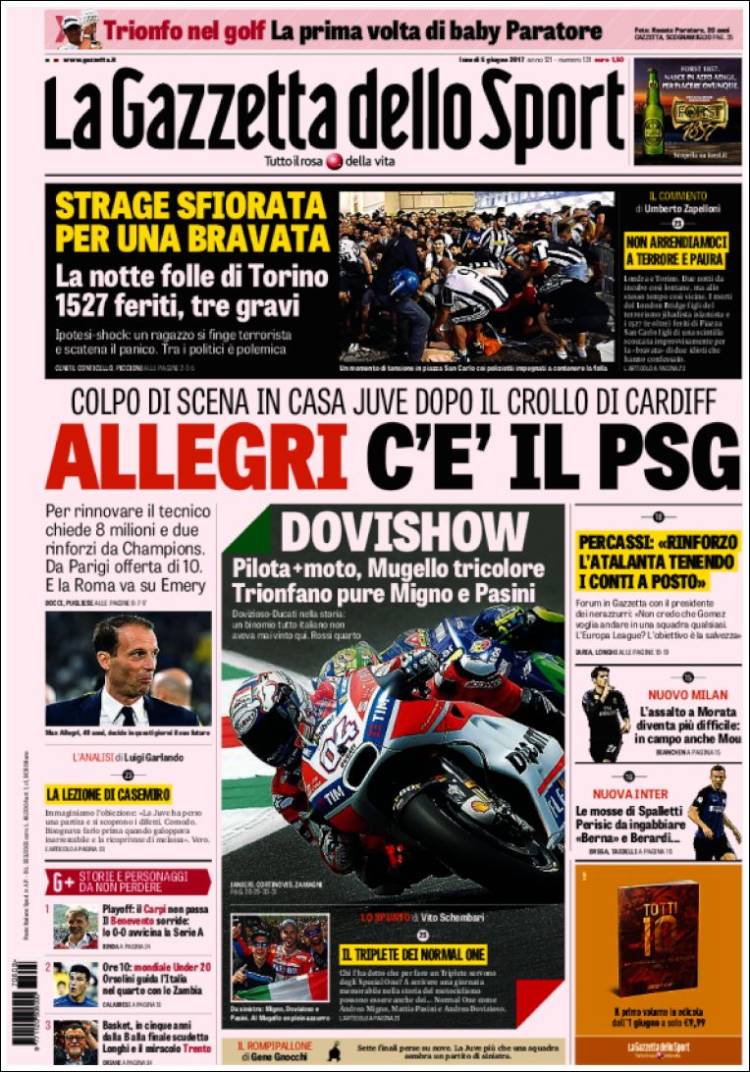 The report also states that Spalleti will attempt to convince Perisic, a vital component of this Inter side, to remain at the San Siro, but the Nerazzurri won’t be left with much of a choice if Mourinho does table an offer equating to £45m, which would significantly contribute towards the club shaking off a series of FIFA Financial Fair Play restrictions currently inundating their transfer policy.

More importantly, however, this is a move that suits Perisic down to a tee: the Croat dazzled at the Euros last summer and has comfortably adjusted to the pace of Italian football. The Premier League surely serves as a far more befitting challenge.