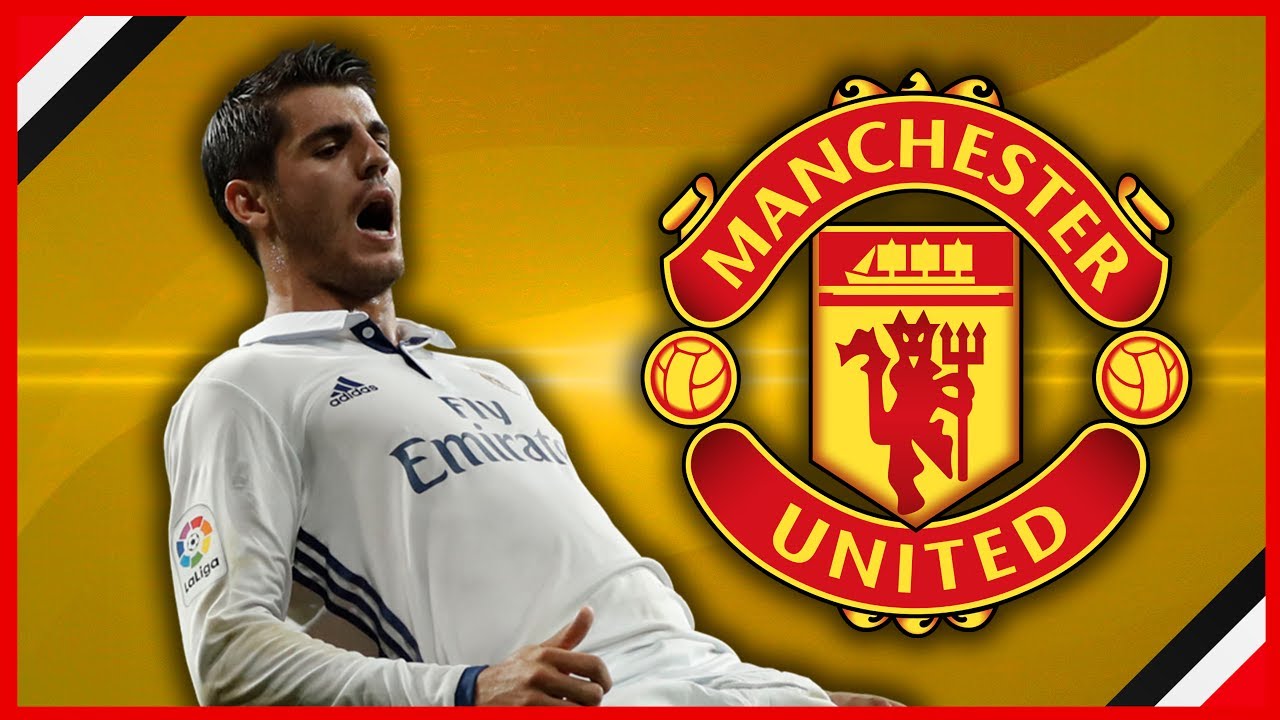 Real Madrid striker Alvaro Morata has agreed a move to Manchester United in principle, meaning the clubs have to now agree on a fee to complete the deal.

Morata, 24, is widely expected to be Jose Mourinho‘s first signing this summer and it is in a position which really needed strengthening but what do the fans think of the move?

Here’s Sam’s thoughts on Morata’s move to United and how he can settle in to United’s team to hopefully become a clinical goalscorer at Old Trafford.