Alvaro Morata’s agent has met with Real Madrid today to discuss his move to Manchester United, report AS in Spain.

Reports last week said Morata had agreed personal terms to join Man United this summer meaning only the fee needed to be agreed between Real Madrid and United for the transfer to go through.

That still remains to be the case but Morata’s agent meeting Real Madrid hints towards a development in the move – hopefully in a positive way. 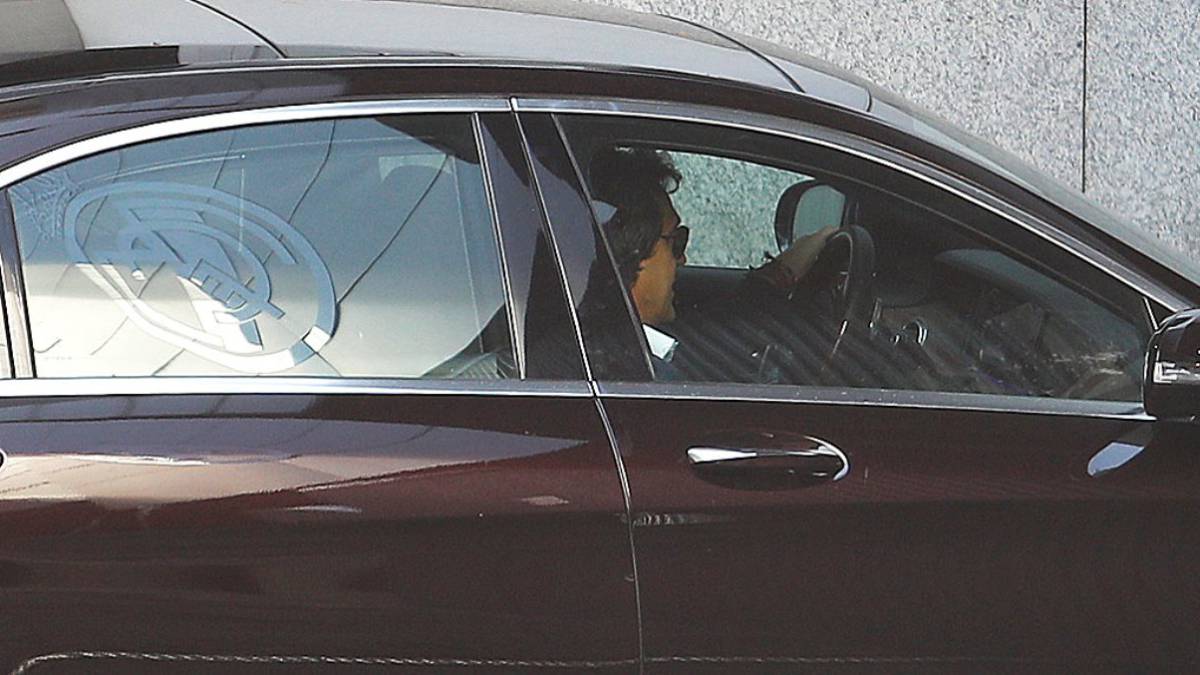 It’s certainly going to be an exciting week as far as United fans are concerned. Victor Lindelof will be announced as a United player on Wednesday evening and a deal for Morata is continuing to edge closer every day. On top of that are potential moves for Fabinho and Ivan Perisic as well, so Jose Mourinho is certainly attempting to get his business done early this summer.

Morata might not have been the first striker on the list of United fans when looking at a new striker to sign this summer but the 24-year-old has so much to offer and would be a fantastic addition by Mourinho.

We’re expecting more updates in the coming days with what is a rapidly developing transfer and fingers crossed come the end of June we’ll see Morata smiling and holding up a United shirt.