Victor Lindelof arrives at Carrington for his Manchester United medical

Victor Lindelof has arrived at Carrington for his medical ahead of completing his move to Manchester United.

A fee has already been agreed for the 22-year-old so as long as there are no complications with his medical, he will be announced as a Man United player today.

Here are pictures of Lindelof arriving at United’s training ground with his agent on Wednesday morning. 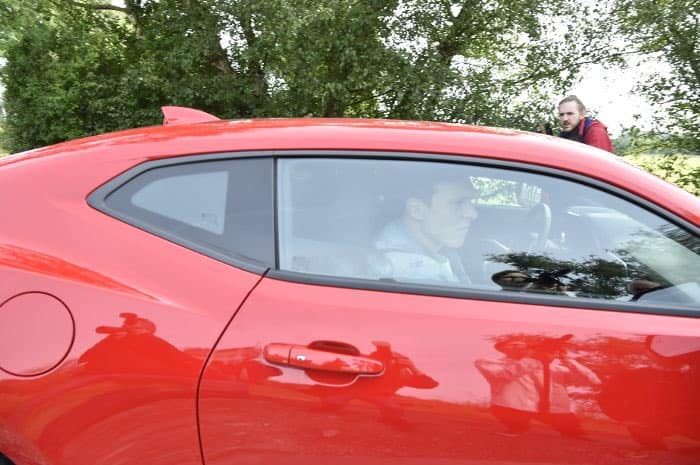 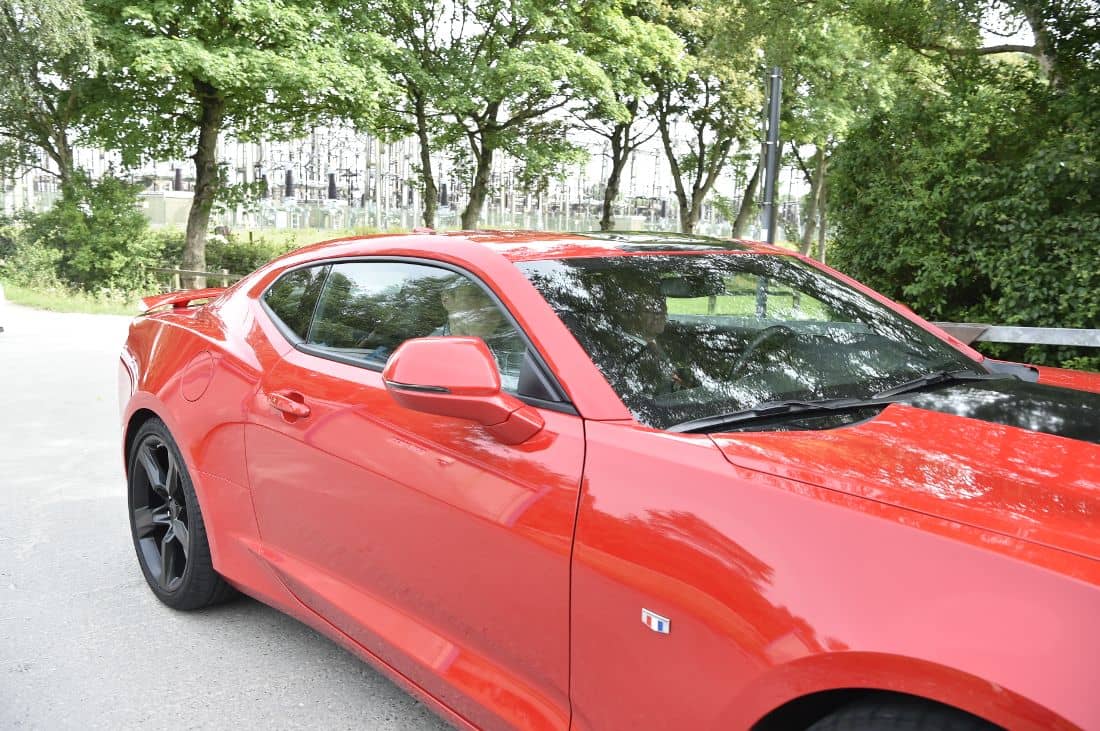 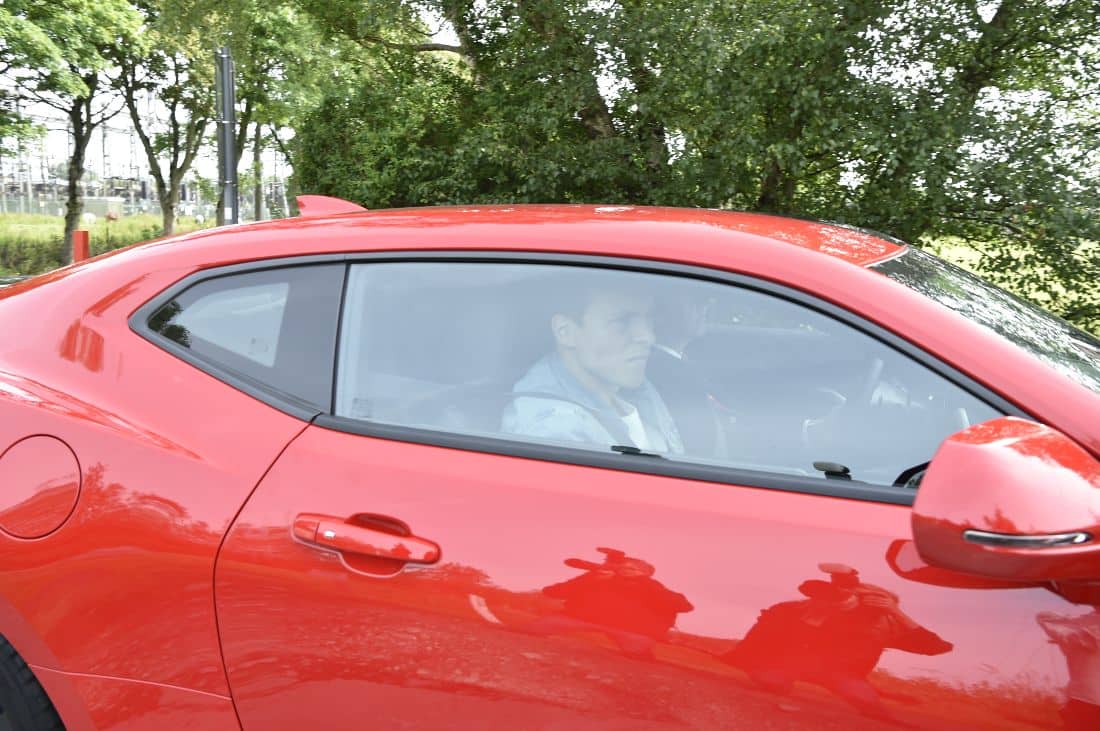 Lindelof is going to become United’s first signing of the summer and it is a big signing for United. It means we’ll have a superb defensive partnership with Eric Bailly and Lindelof if the Swedish defender can live up to the hype.

We’ll bring you official news of Lindelof’s announcement as soon as it happens and the first pictures of him holding up his United shirt with a big grin on his face.

It might have been a tedious start to the summer but it’s all set to get very exciting from here on in.

Most Man United fans do not want to...