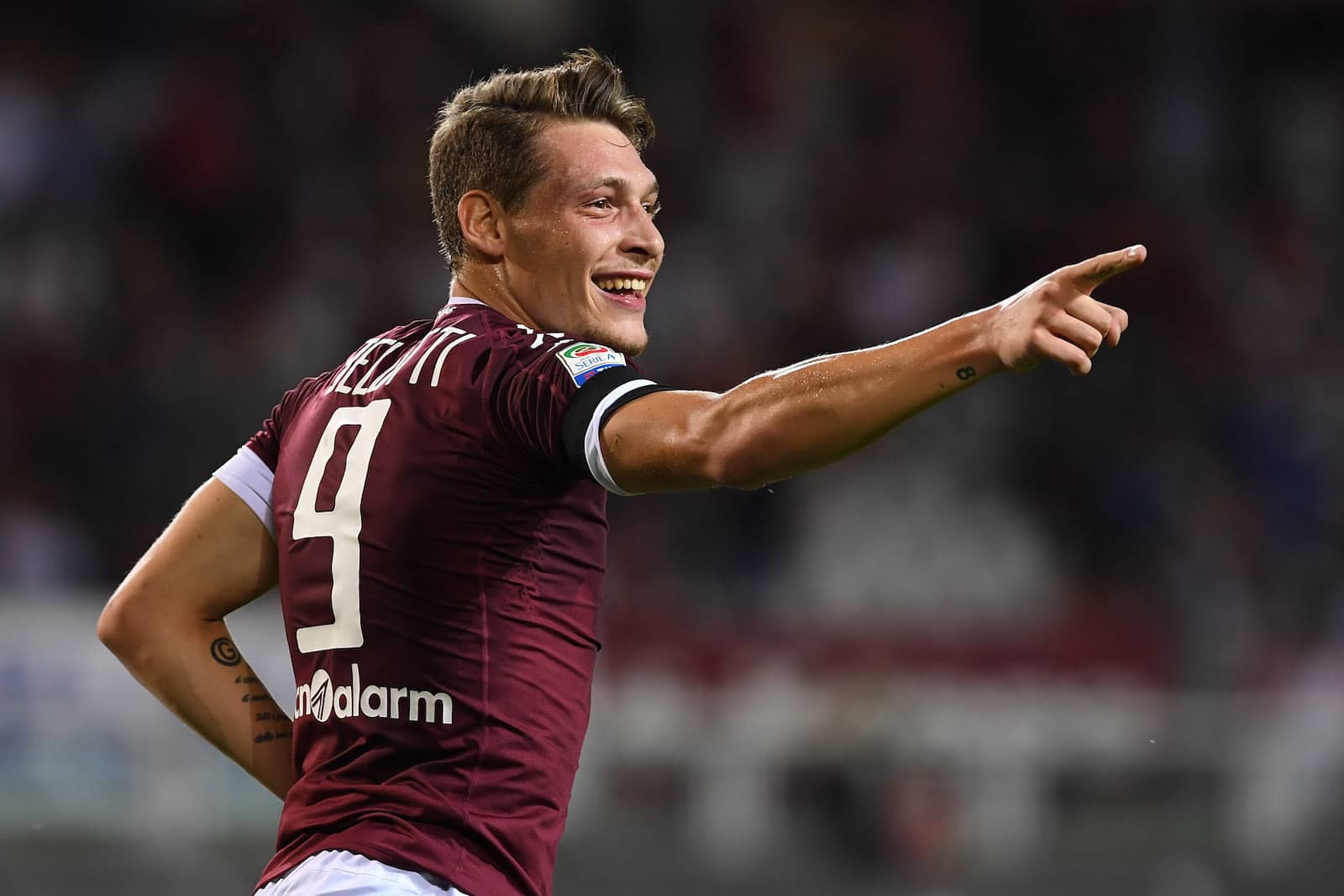 Manchester United have not submitted a bid for Torino striker Andrea Belotti and will place emphasis on securing Real Madrid’s Alvaro Morata instead, according to reports.

Reports have claimed that talks with Torino over Belotti’s signature begun last week and that Jose Mourinho was lining up an €80m bid to bring the Italian – who claimed 28 goals last season – to Old Trafford.

Morata, meanwhile, is on the verge of completing a move to Man United after the Portuguese tabled a £60m bid for ostracised striker.

But according to M.E.N‘s Samuel Luckhurst, no such offer has been tabled for Belotti, who will not join United this summer as Mourinho focuses his attention on signing Morata instead.

You could, I suppose, make a case for picking Belotti over Morata by pointing towards the fact that the Italian managed more starts and goals last season, but if you look beyond last season you see that the 23-year-old, whilst undoubtedly talented, hasn’t got much else to his name.

Morata, on the other hand, understands the big stage. He may be just 23 and, with 44 starts in four years, still lacking that crucial understanding of continuity in a starting XI, but this is a man capable of claiming big goals in big moments – something that has undoubtedly caught Mourinho’s eye.