Alvaro Morata’s move to Manchester United is being held up because a fee cannot be agreed with Real Madrid but multiple sources have all said Morata has agreed personal terms with Man United.

Now, AS in Spain, citing Sky Italia, have brought some details to light and suggested Morata would earn €48m over four years at United which is €12m a year – that breaks down to €250,000 a week, a wage which would make him one of United’s highest earners. 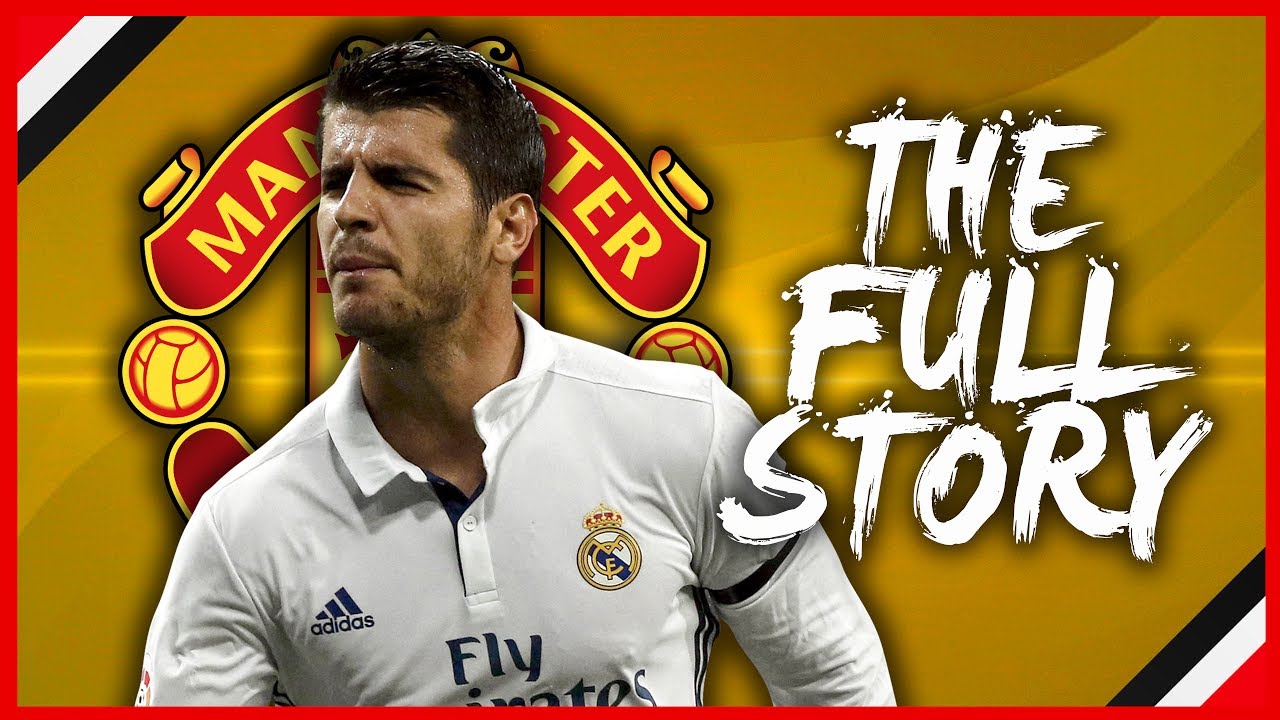 Real Madrid just need to stop being greedy and let Morata join United because he certainly doesn’t want to be at the Santiago Bernabeu any more. If they keep him, he’ll be a shadow of himself next season at a club he doesn’t want to play for unless he gets regular minutes which he won’t.

Could we afford those wages? Absolutely, and that’s without Wayne Rooney being sold this summer which would free up enough wages to cover Morata and a bit more to spare. Would he be worth that much money? Any player who can join United and score more than 20 goals in the league would be worth that and more.

The suggestions from current reports are that United could announce a deal for Morata on Tuesday next week, so here’s hoping this time next we’ll be seeing Morata all smiles holding up his United shirt!

Raphael Varane lands in Manchester ahead of United...

Midfield Signing: Which talent is most likely to...