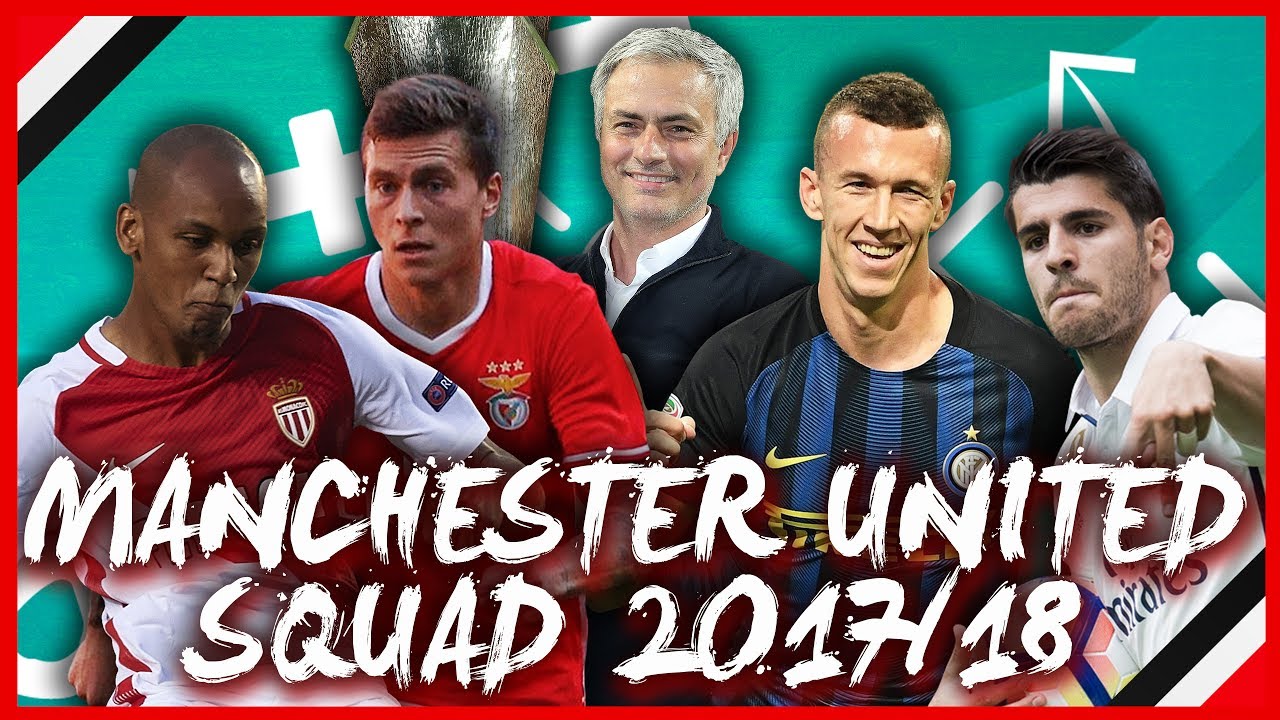 Manchester United’s squad will be getting an overhaul this summer from Jose Mourinho as he shapes up to challenge in the Premier League and UEFA Champions League next season.

Victor Lindelof is the first confirmed signing and at least another two players will be following but how much strength in depth does Mourinho have?

In this video, Sam takes a look at every position to see where United’s weaknesses are heading into next season.