Why Manchester United have to go all out for Cristiano Ronaldo

When a host of outlets reported about Cristiano Ronaldo’s decision to leave Spain, it seemed another one of those ‘one fine days’ when the media couldn’t stop coming up with rumours that didn’t make sense.

Hours later though, we realised that things are more intriguing than it had been over the past few seasons. The BBC and Sky Sports came up with reports confirming the Portuguese superstar really does want to leave the Santiago Bernabeu. And when the ever reliable Gianluca di Marzio came up with a report linking Ronaldo with a possible return to Manchester United, people realised that things seemed to have more substance than the last few summers.

Numerous reasons, including Ronaldo being unhappy with the Spanish tax authorities at his treatment in the ongoing tax fraud case, have been thrown about but what would matter most to United fans is whether making a move for the supposed ‘prodigal son’ will make sense or not. Speculation has been increasingly rife and is very likely to hit a pinnacle with every passing day. Old Trafford faithfuls would love to witness the familiar sight of Ronaldo donning the famed red jersey once again and for many, the much adored ‘Viva Ronaldo’ chant will be ringing out in their ears already. 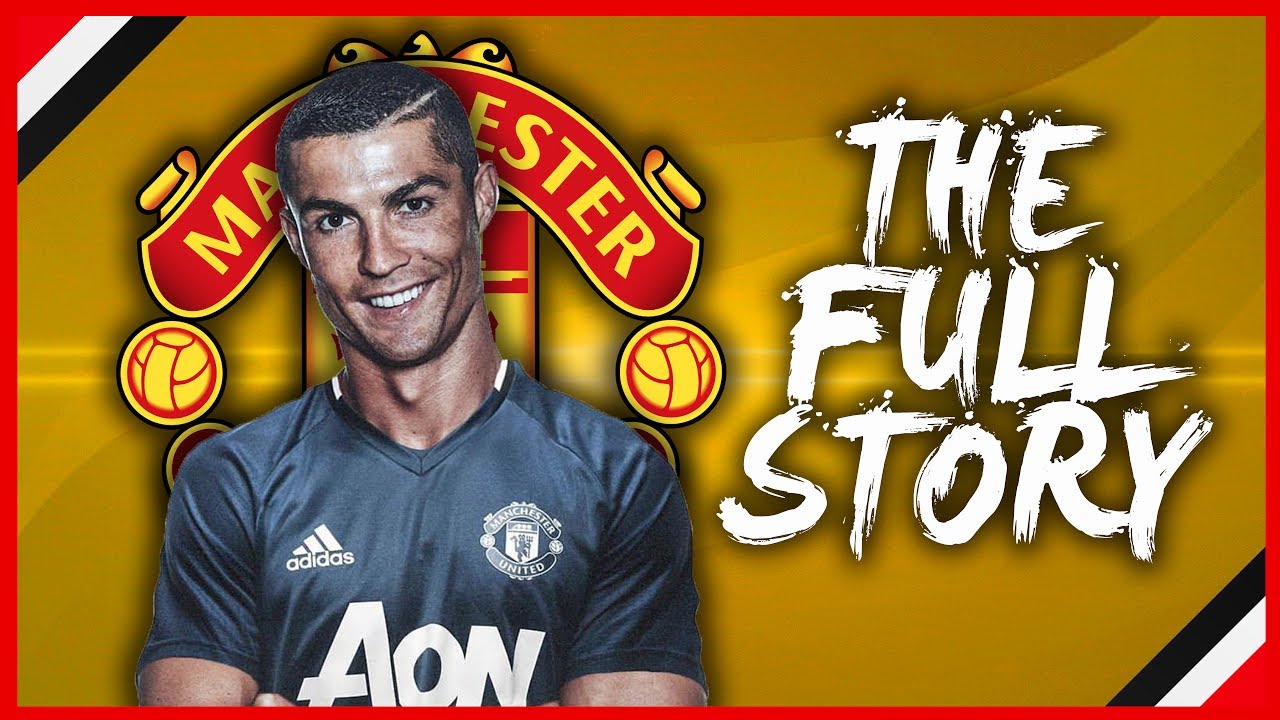 Ronaldo picked up his fourth Champions League crown not too long ago after scoring twice in the final against Juventus at the Millennium Stadium in Cardiff. Before having fired the Los Blancos to their third title in four years, the superstar blew Atletico Madrid away with his goalscoring heroics in the semi-finals of the competition and left Bayern Munich reeling in the quarter-finals too. He’s a goalscoring phenomenon.

Ronaldo has evolved over the years. Not because he has changed his hairstyles multiple times but because Real Madrid have utilised the former Sporting Lisbon man in a different way than how Sir Alex Ferguson did before 2009. Zinedine Zidane has used him up front more often than anyone ever has and Ronaldo has shone in that role, evidently. He wouldn’t unleash a bundle of tricks and skills by picking the ball up in wide areas. He won’t lift you off your seat to go past defenders as if they aren’t there. An element of pragmatism has come about in how he plays. He’s earned this knack for being in the right place at the most opportune moment to find the back of the net when his side wants someone to do so the most.

There have been times when Ronaldo has faltered in getting the ball up from the deeper areas sometimes doing bad enough to be booed by Real Madrid fans themselves. But he’s got this awareness about him that makes him deliver when it matters. And it’s his ability to outshine the others in massive games that could well hand him his fifth Ballon D’or title. He still loves to prove people wrong when everyone’s against him. He loves to hog the spotlight and that’s where he is at his best; an ability that he hasn’t lost since leaving United in 2009 for a £80m fee.

He still divides the opinions of millions across the globe and thrives on being abused by a majority of them. Despite that though, he’s got this will to win and hunger, desire and urgency that has made him what he is today. It’s obvious that he has changed from being that flamboyant winger who could dribble past as many defenders as he wishes to being the fox in the box who will score ever vital goals, but all that’s happened to maximise his goalscoring output in games and to make sure that he can get the most out of abilities that he has and doesn’t have.

His very presence at Old Trafford could lift the club and everything associated with it. And much like Zlatan Ibrahimovic’s capture last season, it could be a signing that sees a world heralded superstar join the ranks. Both Ronaldo and the Big Swede have a set of personality traits that are rather similar and seem to suit the club that United are.

The amount of abhorrence that Ronaldo gets something that he loves and feeds off, much like Zlatan. United themselves, as a club, have thrived on the tendency to be hated and proving people wrong for so many years now. Not just that but Jose Mourinho is the kind of personality that one can hate and love at the same time. He’s made a career out of being hated by rival fans and unless you’re not a fan of the club he manages, you just can’t love him.

With Ibrahimovic not penning a new deal at the Theatre of Dreams, United have drawn links with a whole host of strikers and Ronaldo’s Real Madrid teammate Alvaro Morata has reportedly been in talks regarding a switch to the Premier League. The 24-year-old Spaniard would certainly be a more long-term alternative but with Marcus Rashford already there to act as that, United could certainly look at forwards who are older and proven. It goes without saying that Morata is certainly a top class forward but the presence of someone like Ronaldo himself could help Rashford into developing well. Ronaldo, as strange as it sounds, could well be the player who has spent the most number of years at United, if he joins. And he knows the club well enough to pass the baton on to someone who is young and very eager to learn.

United need a striker this summer and lacked the goals to fire themselves into the top four last season. There were glimpses of attractive football but there was a deficiency in the finishing bit of things. And if there’s anything that Ronaldo guarantees, then it’s a hefty goalscoring tally.

He has been open about expressive in his love for United multiple times and there’s only few United fans who still don’t love him and don’t want him back. It won’t be a case of emotions dictating one’s actions, but a case of taking the decision that would bring in benefits that go beyond reaping rewards on the pitch. The jersey sales will soar and the ticket revenues will hit a high; more so than what happened after Paul Pogba’s transfer from Juventus. United will, hence, earn more than they currently are. After all, Ronaldo happens to be a brand that the world knows about.

Ronaldo is in the mould of the player who Mourinho would like to deploy higher up the pitch, taking off any defensive duties that he would be forced into performing if being played wide. Ronaldo’s currently 32 and the Los Blancos could well be happy in getting around £130- £140 million for someone like him, if the Madeira-born lad asks for a move. It would be like a dream come true for many and for the others, it will be a case of taking a dip into the gleeful childhood days. And going all out for him won’t just appease the fans, it would another massive signal of intent from a club that desperately needs to get back to where it truly belongs.