Anderson Talisca to Manchester United from Besiktas? | The Full Story 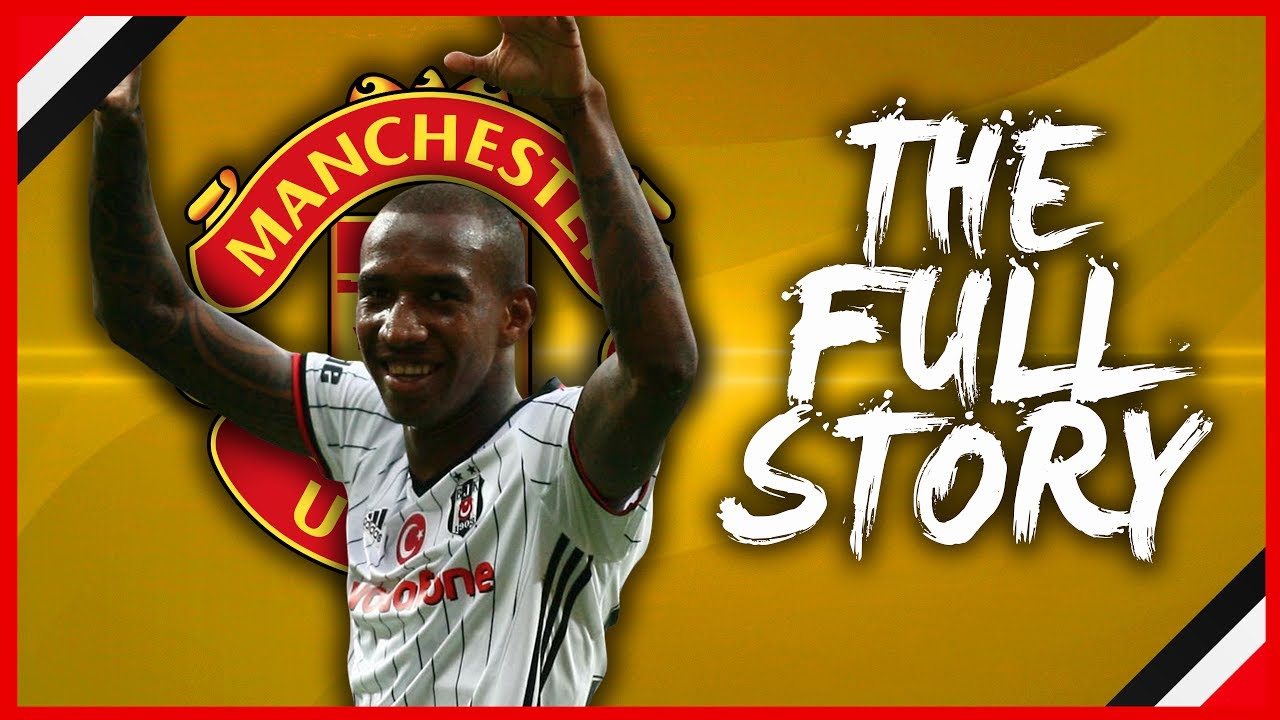 Anderson Talisca is the third player behind Ivan Perisic and Alvaro Morata which reports suggest personal terms have already been agreed with Manchester United.

The 23-year-old, who scored 16 goals and got 6 assists in 32 appearances for Besiktas in the 2016/17 season, could well be a shrewd signing to improve Jose Mourinho‘s options on he left wing but how likely is the transfer to happen?

Here we run through the rumours, where they came from and track Talisca’s relationship with Mourinho back to 2014. Hopefully it gives you some insight into the situation.